Johne’s disease: Good management and hygiene must be top of agenda

Johne’s disease is a bacterial disease of cattle, which can have a negative economic impact on farms. It is caused by the bacterium Mycobacterium avium subspecies paratuberculosis (MAP).

Infection normally occurs when young calves drink colostrum and milk or eat fodder contaminated with the bacteria. Contamination arises when infected dung or milk of infected cattle is ingested.

In addition – according to Animal Health Ireland (AHI) – an infected calf can also infect other calves that are housed in the same pen and the disease progresses slowly and is incurable.

Phase two of the Irish Johne’s Control Programme (IJCP) commenced on Tuesday last, January 1. Registration for this phase is now open. However, only activities carried out after January 1, 2019 are eligible for payment as part of phase two of the programme.

Farmers currently registered in phase one of the programme will automatically have their registrations carried forward to the next phase.

Indication of the disease will depend on the stage of infection; how many bacteria the calf swallowed; how soon after birth they were ingested; and how quickly the gut wall has become damaged.

Despite this, according to AHI, it is not uncommon for indications that the animal has Johne’s disease to remain invisible until the cow has had three or more offspring.

Control of the disease

Infection of an existing herd can come about through the purchase of an infected calf, cow or bull. However, infection can also occur from contaminated colostrum or slurry purchased from another farm. 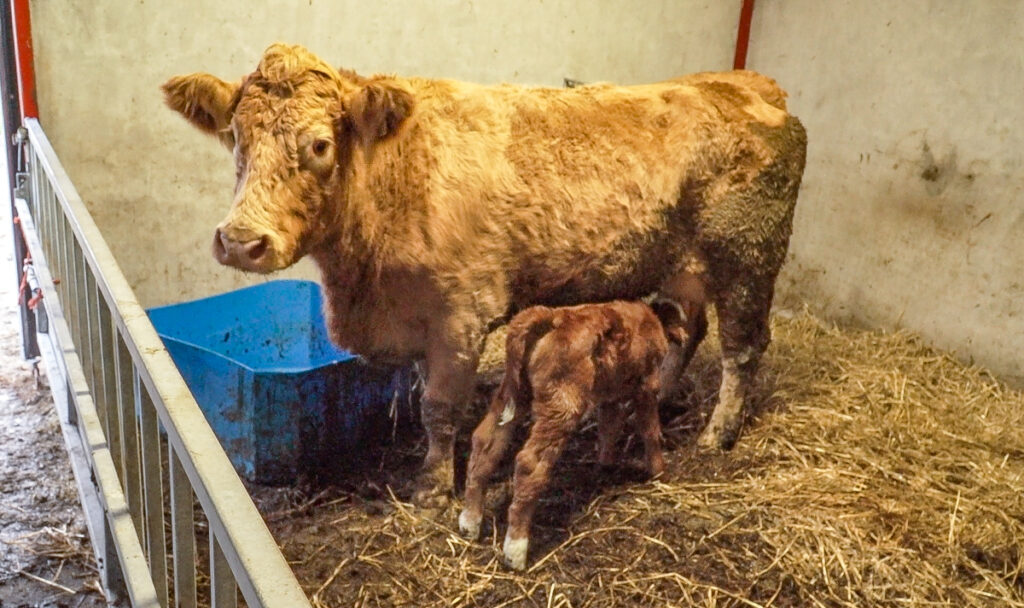 According to AHI, once infection is present on a farm, it is important to limit opportunities for calves to swallow the bacteria by removing the sources of infection and maintaining excellent standards of calf hygiene.

Any faecal-positive animals should be selected for culling and kept well away from calves before they leave the farm.

In addition, AHI says, by the time an infected animal tests positive in blood or milk, it is highly likely to be shedding the bacteria in dung and milk and these animals should therefore be prioritised for culling. If they remain in the herd they are a source of contamination.

Furthermore, keeping a closed herd can be very advantageous. Farmers rearing their own stock have the best chance of keeping Johne’s disease causing bacteria free from the herd.

Why are my cattle developing ringworm during housing?