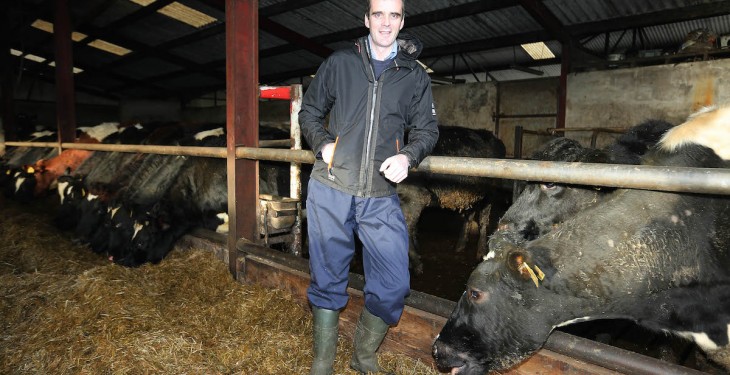 Joe Healy has been elected the 15th President of the IFA following a landslide victory today.

Healy took a dominant lead in the race early in the morning and ended up with 50% of the vote.

The dairy farmer from Athenry had 46% of the votes counted by lunchtime and it was clear from the tallymen around the room that he had an insurmountable lead.

Kerryman Flor McCarthy held onto the second spot early in the day, but it showed a strong Munster bias and after lunch Henry Burns began to pick up votes and passed out McCarthy for second spot.

However, the gap now had Healy with over 10,000 first preference votes by 3pm and it was looking like there was no way Burns could claw back such a lead.

Today’s count comes after weeks of campaigning by the three candidates and debates across the country. Healy has focused his campaign around bringing change to the organisation if elected.

The vacancy within the IFA came after the former President Eddie Downey resigned in November amid pay revelations of the former General Secretary Pat Smith.

It was also revealed that former Presidents were paid in the region of €200,000 a fifth year’s salary on exiting the role.