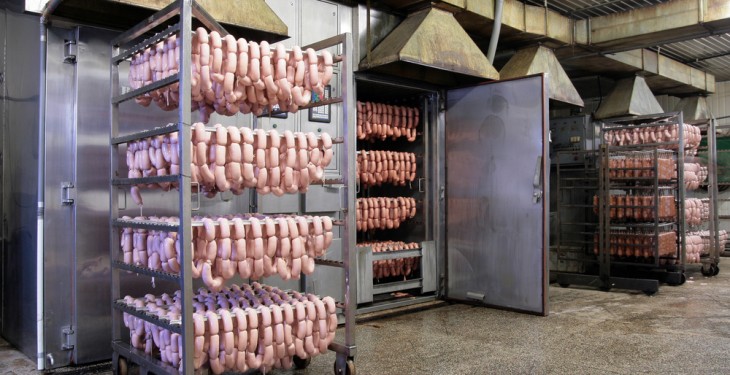 More than 150 staff at three meat processing factories for Tulip have been told their jobs are at risk after the company lost a major contract.

Jobs are set to go this month at three sites in Boston, Lincolnshire, Kings Lynn in Norfolk and Bodmin in Cornwall, the company announced this afternoon.

Tulip, which is the UK’s largest producer of pork products, said affected staff would be offered alternative roles within the business.