‘It’s all about numbers’: Spring lamb trade continues to remain under pressure 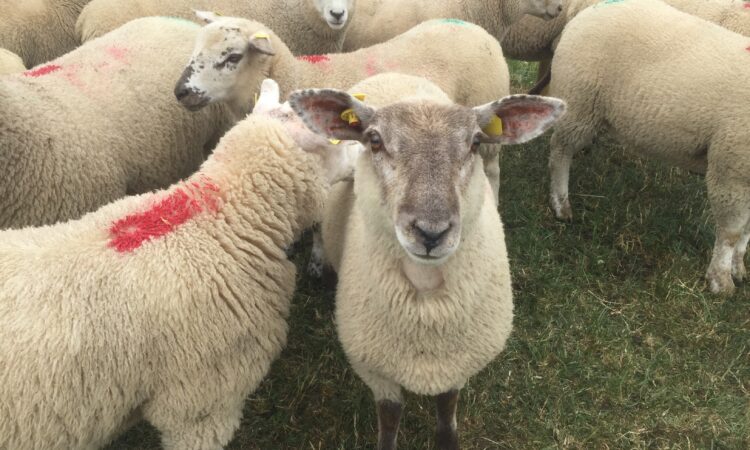 It’s beginning to sound like a broken record at this stage, but the spring lamb trade continues to remain under pressure – at least that’s the story lamb buyers are presenting.

After weeks of price cuts, factory buyers have once again moved to lower the offered base quotes; negotiations are now starting at 510-520c/kg (excluding quality assurance scheme bonuses) – back from 590-600c/kg during the week ending June 17.

When it comes to individual processing plants, Kildare Chilling is leading the way with a base quote of 520c/kg, while Kepak Athleague is 10c/kg lower at 510c/kg.

Meanwhile, Irish Country Meats was “not in a position” to offer a price, but it appears that quotes will be back on last week’s levels for the processor with bases in Camolin and Navan.

When pressed on the reasoning behind this week’s cuts, processors were quick to point to an increase in supplies over recent weeks.

“It all comes down to numbers really,” one lamb buyer noted, while another said that “producer groups are very active in the market and the number of lambs they’re selling is up”.

However, it must be noted that lamb supplies for the year to July 1 are running approximately 55,842 head behind the corresponding period in 2017.

But, looking at the data more closely, figures from the Department of Agriculture show that some 48,249 spring lambs were processed in approved export plants during the week ending July 1 – a climb of 2,790 head or 6.1% on the week earlier.

Even though the spring lamb trade has proved rather challenging over recent weeks, the ewe market continued to remain relatively strong.

However, factory buyers are now placing an increased focus on bringing down ewe quotes. As it stands, buyers are offering farmers 280-290c/kg for factory-fit ewes and are paying up to a maximum carcass weight of 40kg. 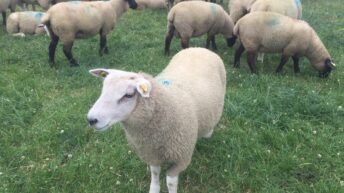