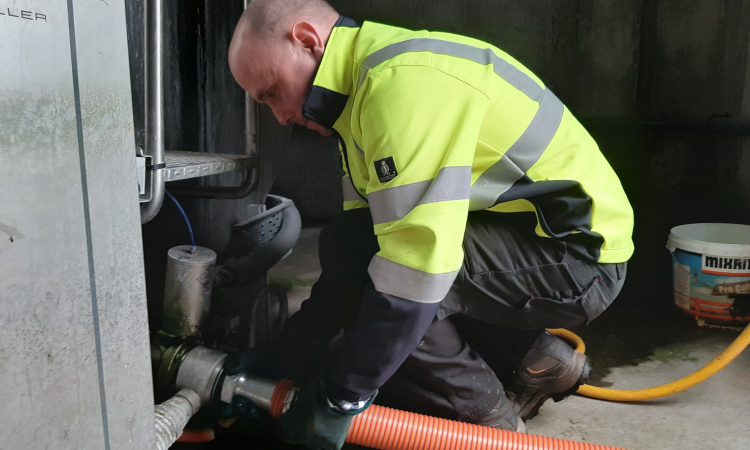 The challenges facing milk producers of mixed milk south of the Northern Irish border in accessing EU free trade agreements (FTAs) with third countries were raised in the Dáil this week by Tipperary TD Jackie Cahill.

Speaking yesterday (Thursday, January 21) deputy Cahill highlighted the need to act to ensure that those operating within the all-island industry “do not face major challenges to producing product as efficiently as possible”.

He added that they must “enjoy access to the same markets as those who produce product purely from milk sourced south of the border”.

Expanding on this, deputy Cahill said: “We all feared that Brexit would be absolutely disastrous for trade between Ireland and our nearest neighbours.

Thankfully, this has not been the case, however, there are still many issues to be worked out to ensure a seamless as possible trading system between our two countries.

“One of those is the issue of mixed milk which I raised with Minister Coveney in the Dáil today.

“Mixed milk is facing a major issue when it comes to accessing EU FTAs and EU supports.

“As it stands, product that would have milk that originated from across the border in the North and that was processed in the Republic does not have access to EU FTAs with third countries, such as China and Mexico.

“This milk also does not have access to EU supports and intervention such as APS [Aid to Private Storage].”

Warning that this is a significant issue facing the milk processors south of the border who mix milk from both jurisdictions, the Fianna Fáil TD added:

Although milk from the North is seen as comparable to milk from the Republic, it is not considered as EU milk and therefore does not enjoy the same market access. This is a major issue for some processors who have upwards of 60% of their milk mixed.

“Milk is processed on a 32-county basis and this has been the case for decades now. There must not be any barrier erected in the milk industry between the two jurisdictions north and south.

“The versatility of product and access to these third country markets during any future economic downturn would be necessary and the time to ensure we have this access is while the markets and economy are performing well.

Now is the time to act on this. Segregation is not an option for processors.

“I very much welcome the minister’s recognition and knowledge of the issue and I am glad to see him commit to tackling this issue,” deputy Cahill concluded. 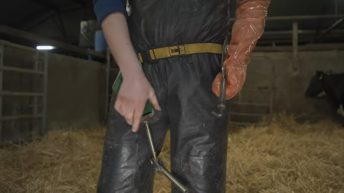