Milk fever: Disease associated with calving that farmers will be trying to avoid 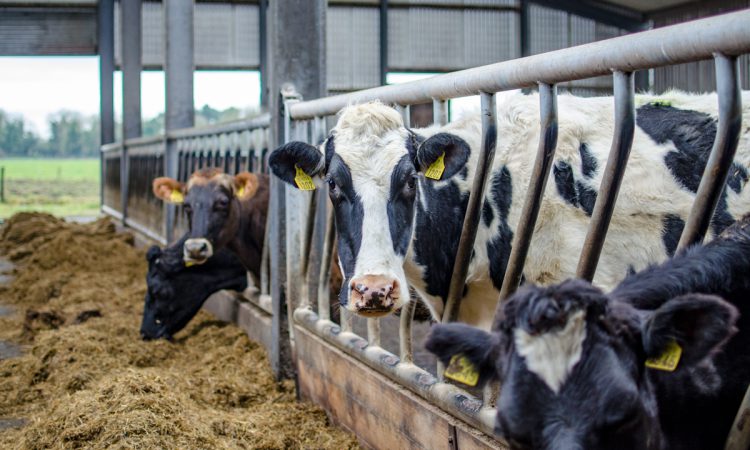 With calving having already started on some farms and it being just around the corner on many other dairy farms, there are many issues/diseases associated with calving that farmers will be trying to avoid.

One disease that farmers will all be familiar with is milk fever. As a result of milk fever, cows often ‘go down’ after calving from low levels of blood calcium (Ca).

What is milk fever?

Milk fever is a disease, characterized by reduced blood Ca levels. It is most common in the first few days of lactation when the demand for Ca for milk production exceeds the body’s ability to mobilize calcium reserves, but it can also be seen in late-pregnancy and up to the point of calving.

Why it is important?

Milk fever, both clinical and subclinical, is the most common macro mineral disorder that affects transition dairy cows. Milk fever affects muscle and immune function which can cause a cascade of problems.

There are many strategies for the prevention of milk fever and, ideally, all would be monitored and implemented to some degree but in practice the most important thing is that your farm has a prevention strategy and is implementing it.

Body condition score (BCS): BCS management is critical for the prevention of milk fever and fat cows are four times more likely to develop milk fever. This is probably due to reduced intake immediately after calving and having higher concentrations of Ca in their milk.

Cows with milk fever are eight times more likely to develop mastitis early in lactation. The BCS of your cows should be assessed at drying-off and managed to achieve a target BCS of 3.0-3.25 at calving.

Magnesium (Mg) supplementation: Mg has a vital role in Ca metabolism and body Ca mobilisation. The risk of milk fever is reduced if dietary Ca levels can be maintained below 0.5% of dry matter (DM) before calving.

When to end the breeding season on spring-calving dairy farms