Chilly weekend in store with chance of snow 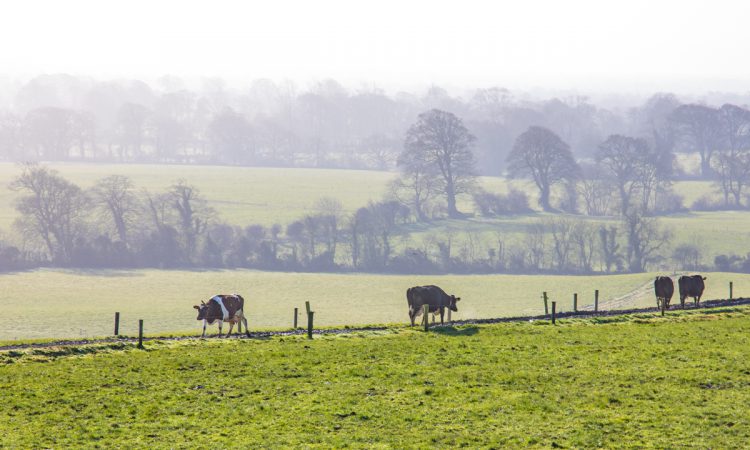 This weekend will be chilly, with daytime temperatures falling as low as 2° and a chance of snow in some areas.

It will be cold this morning (Friday, January 22) with frost and icy patches. Showery rain over Munster and parts of south Leinster will fall as sleet or snow in some areas for a time this morning.

There will be drier spells elsewhere with scattered showers through the day, most frequent in the north and west, falling as sleet and snow in places. Highest temperatures will be just 3° to 5° in a light to moderate westerly breeze.

It will be very cold tonight with frost and icy patches developing. It will also be a dry night for most areas but scattered showers will continue in the northwest, turning to sleet and snow at times. Lowest temperatures should be -4° to 0° with fog patches forming in a light westerly breeze.

Tomorrow (Saturday, January 23) will be another cold day with frost lingering for much of the morning. It will remain dry over most of the country, with spells of winter sunshine but scattered showers of hail, sleet and snow will continue in the north and west.

Later tomorrow evening, showers in the west will turn to a more persistent band of rain, sleet and snow. Highest afternoon temperatures will be just 2° to 5° in a light to moderate westerly breeze.

It will be cold on Saturday night with a band of sleet and snow in the west moving eastwards across the country, with accumulations in many areas. The rain, sleet and snow will gradually clear into the Irish Sea towards morning. Frost and ice will develop as it clears, with lowest temperatures of -3° to 0° in a light breeze.

It will be another cold day on Sunday (January 24) with sunny spells and scattered showers, mainly in the north and west where some will be of sleet or snow. Showers will drift further inland through the afternoon and evening.

Highest temperatures on Sunday will be 3° to 5° in a moderate west to southwest breeze. It will remain cold on Sunday night and dry in many areas with showers easing. Lowest overnight temperatures will be +3° to -1° with frost forming.

It will be a largely dry and bright day on Monday (January 25) with showers becoming more isolated, with long sunny spells. Highest temperatures will be 4° to 7° in a light to moderate westerly breeze.

It will gradually become cloudy on Monday night with rain pushing into the west and southwest later in the night. Lowest temperatures will be -3° to +1° with frost and icy patches forming in a moderate southerly breeze.

Outbreaks of rain will continue on Tuesday night. However, it will be a milder night, with lowest temperatures of 5° to 8°.