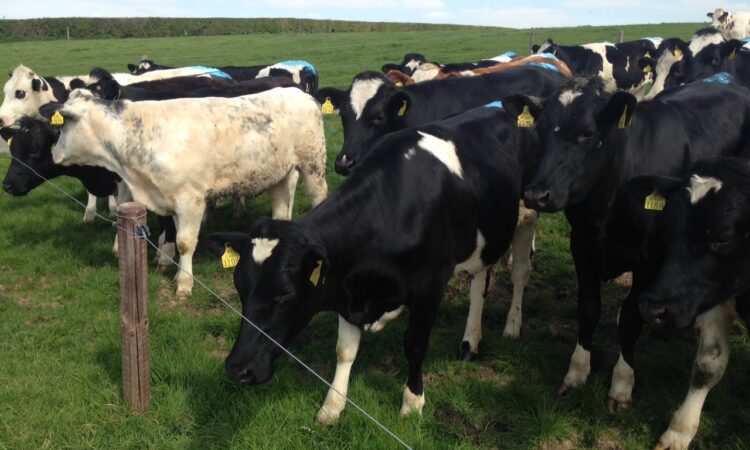 Irish Water has committed to start contacting its farmer-customers to update them on the current situation, according to the president of the Irish Creamery Milk Suppliers’ Association (ICMSA), Pat McCormack.

Commenting on the situation, McCormack said: “We think that’s the minimum service that a dairy farmer paying in the region of €5,000 per annum is entitled to.”

He added that concerns are mounting right across the country amongst the association’s members.

“The worry levels are going up as quickly as the thermometer levels and we’re getting engaged with the most pressing problems,” he said.

Advertisement
He confirmed that the water shortage situation was most evident in the south-east, particularly Kilkenny, Wicklow and parts of Laois.

According to McCormack, Irish Water and the ICMSA will be working together on the issue.

“We’re happy to mediate and spread the word among farmers in any given area about what’s going to happen and when.

One other point I’d make is the onus here to come up with feasible supply options is squarely on Irish Water.

“The ICMSA will absolutely not accept a situation where the agency directly charged with providing water, for which farmers pay and have always paid, just shrugs its shoulders and says they can’t supply the water that we need to look after our animals – the welfare of which is an obligation that farmers take very, very seriously,” he concluded. 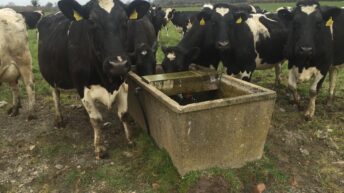 Water supply ‘on a knife-edge’ as scarcity looms