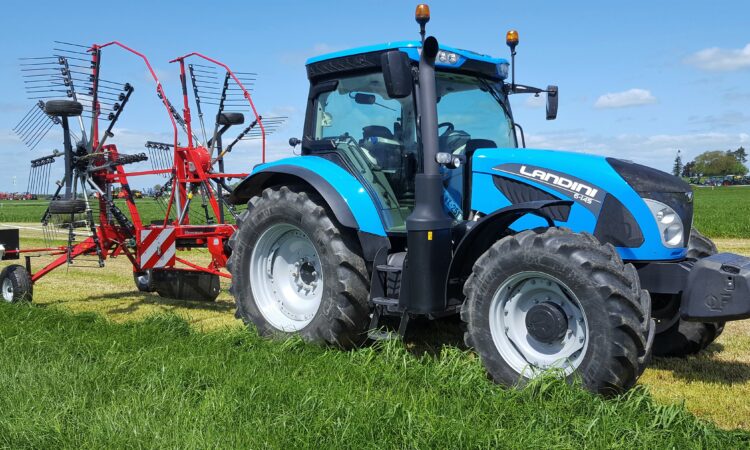 Yesterday (Thursday, January 10), we brought you figures detailing how the various tractor brands fared in the new tractor sales league (in the Republic of Ireland).

Also Read: Revealed: What is the top-selling tractor in Ireland?

Here, in this follow-up article, we bring you a county-by-county breakdown of where these tractors were sold (registered). Please note that the figures relate to 2017. 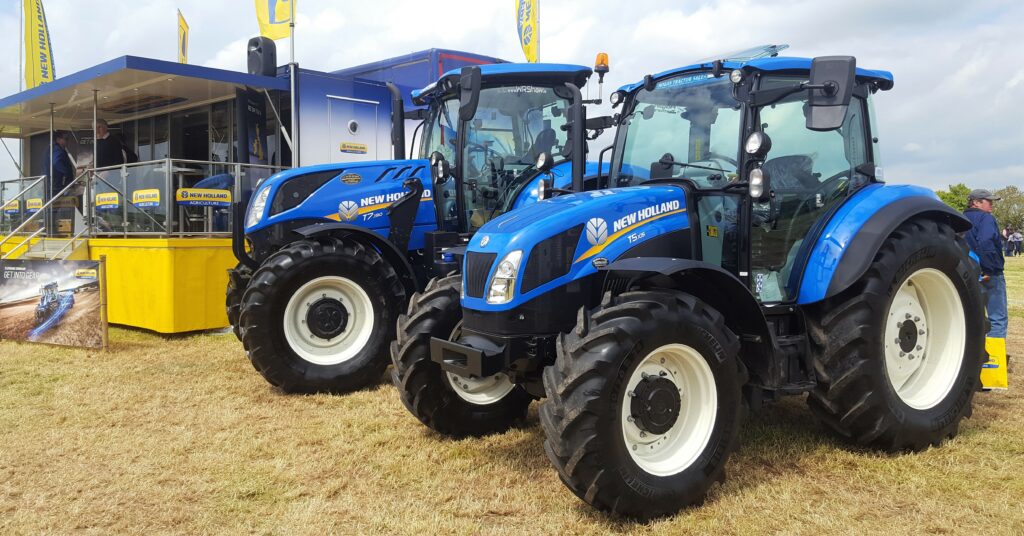 Why, you might ask, are we revealing such figures for 2017 (rather than 2018)? Official bodies are not permitted to release such data due to EU competition regulations until a full 12 months have elapsed. 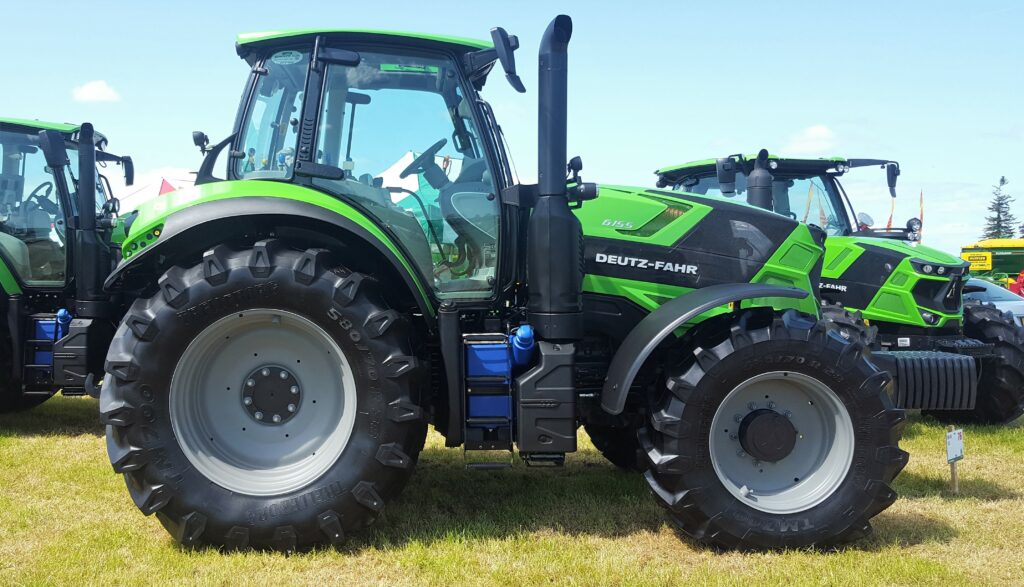 Now, with the dawn of 2019, we can reveal the official figures. This data comes from the Farm Tractor & Machinery Trade Association (FTMTA) – Ireland’s collective body for machinery manufacturers, distributors and dealers.

Cork led the county-by-county sales league; 206 new tractors were sold there. Next up was Tipperary, with a tally of 151.

No other county notched up triple-digit sales figures for 2017. The best of the rest was Kilkenny (90 units). At the bottom of the league was Leitrim (14 units).

This table (below) shows the information in greater detail.

These further tables (below) show a county-by-county breakdown on a brand-by-brand basis; they show considerably greater detail. 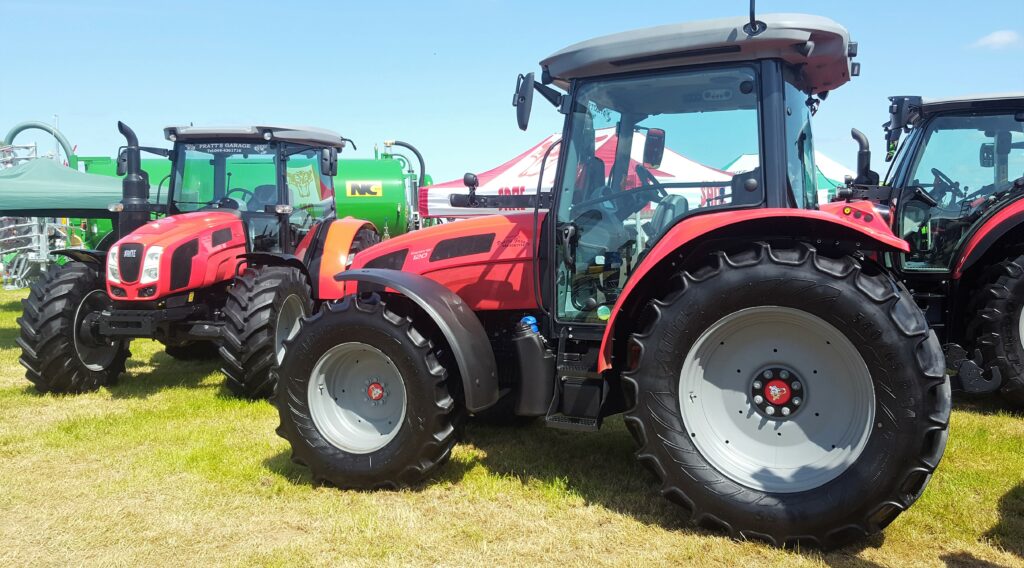 The SDF figure presumably reflects sales (registrations) of Same tractors (in the main), given that Deutz-Fahr figures are counted separately.

In other related news, the FTMTA Farm Machinery Show is fast approaching. It will take place at Punchestown Racecourse near Naas, Co. Kildare, on February 7, 8 and 9.

According to the association, discounted (advance) tickets are now available online – by clicking on this link. 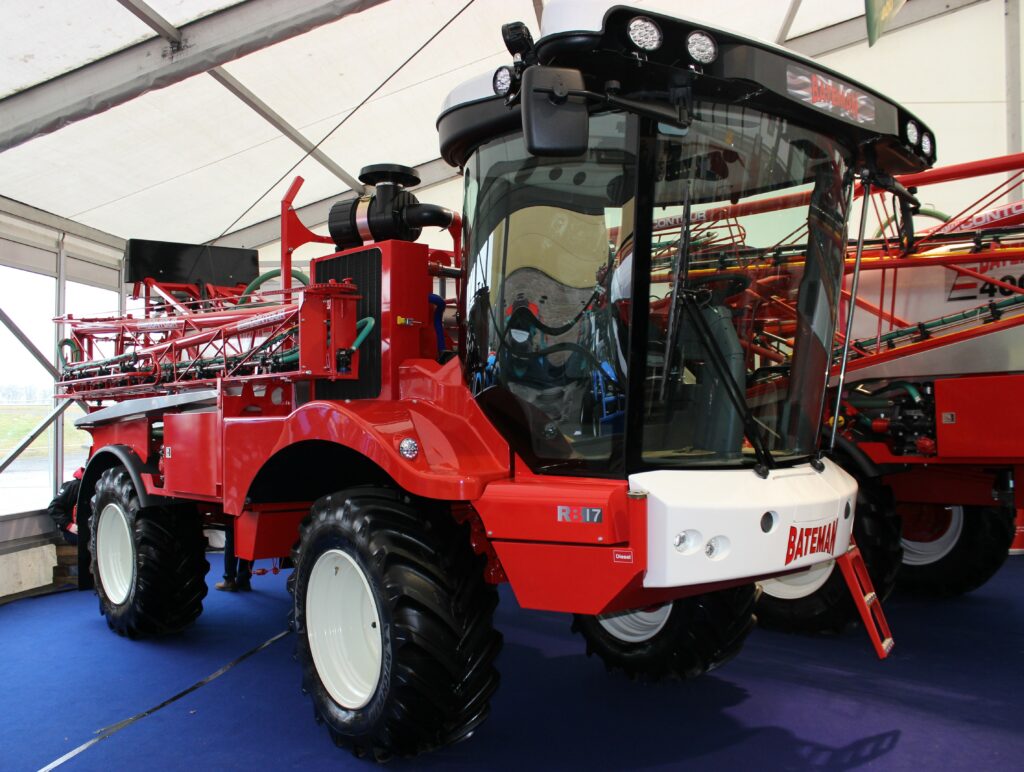 The FTMTA says that the 2019 show is set to be the “biggest such event yet”. It says that the trend of increased indoor exhibition space during recent years will continue for the upcoming installment. 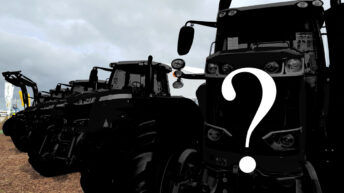 Revealed: What is the top-selling tractor in Ireland?