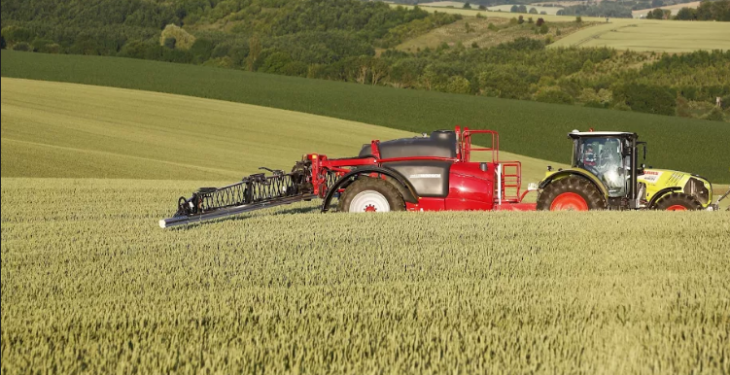 EU pesticide policy is under scrutiny and review – but is in danger of being overly politicised, with scientific rigor taking second place to opinion, according to Mairead McGuinness.

“The EU’s authorisation procedure could have serious consequences for the Irish tillage industry if a proposal to ban the use of PPPs (plant protection products) for desiccation purposes is adopted,” the MEP said.

The MEP noted that the debate had recently zoomed in on individual plant protection products such as glyphosate.

“We need to give consideration to the future of food production and how plant protection products fit into a sustainable, environmentally friendly system, rather than starting from the position that the use of PPPs carry huge risks and that they can be done without.

“There are significant technological developments including precision farming, which assists in better targeting and use of agrochemicals,” said the MEP.

“The EU is currently evaluating existing pesticide legislation to make sure it’s fit for purpose and this report will feed into the debate.”

McGuinness said the inappropriate use of pesticides can have a negative impact on biodiversity and the EU has strong legislation on sustainable use and the training of operators and it is important that the legislation is fully implemented in all member states.

“Last year, the EU banned the outdoor use of certain insecticides – neonicotinoids – as a result of a study from the European Food Safety Authority (EFSA) showing that these agrochemicals represent a risk to wild pollinators and honey bees.

“In Ireland almost one third of bee species are endangered and inappropriate use of PPPs has an impact, as does weather and disease.”

EU countries are tightening rules on pesticide use. As of this month, France has banned the over-the-counter purchasing and use of certain pesticides for non-agricultural use such as in domestic gardening and in public parks.

“The EU’s authorisation procedure for plant protection products is one of the most stringent in the world,” McGuinness added.

The MEP is a member of a special committee in the European Parliament examining the authorisation of agrichemicals in the EU.