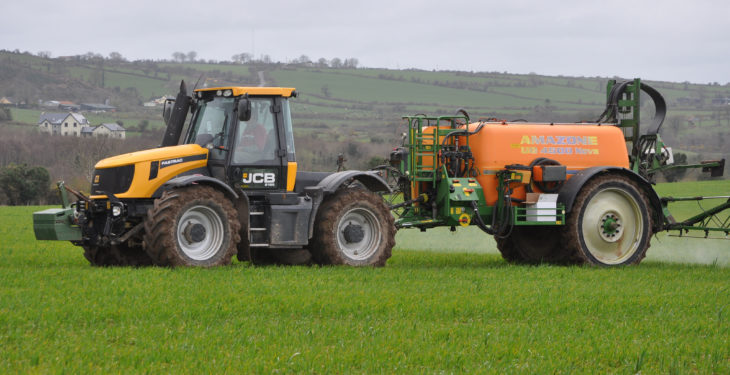 The long drawn-out glyphosate debate has drawn to a conclusion, with the herbicide given a new five-year licence earlier today.

The 28 EU member states met at an appeal committee, where it is believed that Germany voted to renew the pesticide, having abstained at the previous meeting in recent weeks.

The motion to re-licence the product – comes just ahead of the the expiry of the current licence which runs out on December 15. France once again opposed the approval.

Advertisement
The debate over glyphosate – which is the key ingredient in Monsanto’s Roundup – has been raging on for months now. An 18-month extension was granted by the EU in June 2016 so further scientific studies could be carried out.

Last month, the deadlock continued when a total of 16 countries voted in favour of the proposal. These are thought to include the Republic of Ireland, the UK, Bulgaria, Denmark, Estonia, Spain, Cyprus, Latvia, Lithuania, Hungary, the Netherlands, Poland, Romania, Slovakia and Finland.

It is understood that Germany and Portugal abstained from the vote, while the remaining countries – including France and Italy – voted against the renewal.

Meanwhile, on October 24 last, the European Parliament voted to back a full ban on glyphosate-based herbicides by December 2022. A total of 355 MEPs voted in favour of a ban, with 204 against and 111 abstentions. 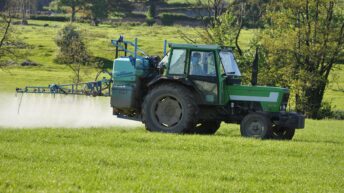