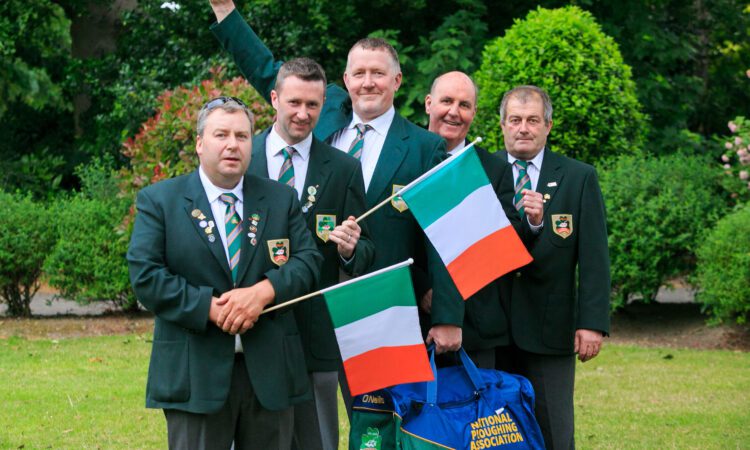 The Irish ploughing team is getting set to compete in the European Ploughing Competition in Suzdal, Russia, this weekend (Saturday, June 23, and Sunday, June 24).

Taking part in this year’s event will be Dan Donnelly from Co. Wexford and Liam O’Driscoll from Co. Cork.

Also setting out for the Russian adventure will be coach DJ McHugh from Co. Laois, NPA president James Sutton from Dublin and judge Joe Slattery from Co. Tipperary.

A recent send-off reception was held for the team ahead of the contest.

The team will be hoping to replicate the success of the Irish ploughing competitors last year.

Back in December, Ireland’s representatives on the world stage, John Whelan from Co. Wexford and Eamonn Tracey from Co. Carlow, won first and silver places respectively for Ireland in Kenya. 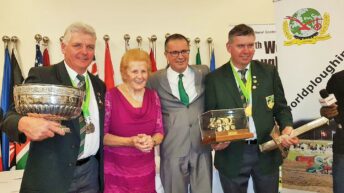