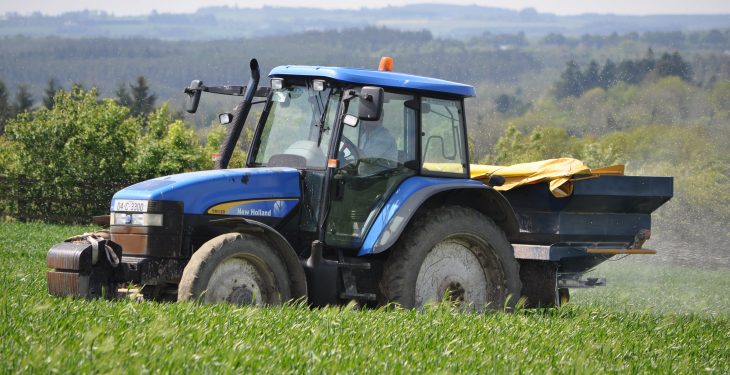 In an unusual occurrence for this time of the year, fertiliser prices are on the rise. The climb is also substantial at €15-20/t in some cases.

The rise in fertiliser prices is as a result of an increase in the price of raw materials – straight nitrogen, phosphorus and potash.

While fertiliser sales are not massive at this time of the year, a substantial amount of farmers may still have to buy for second-cut silage and will have to purchase for grazing.

Some farmers may have been waiting for the traditional summer drop in prices before purchasing.

A number of merchants decreased prices in the past few weeks. However, prices are set to rise. While some processors and merchants have already risen prices, more are expected to increase them in the coming weeks.

Prices vary across merchants. However, the higher end in the range of prices are generally where small quantities are being purchased.

Prices may also be higher where a forklift is required to unload. For the most part, prices at the lower end of the scale are based on fertiliser being bought in large quantities.

Shopping around is strongly recommended, as different merchants and processors are expected to apply the increase in prices at different stages. 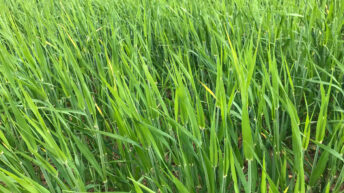