The new role, according to the Kiwi company, will be “focused on the management of LIC Ireland’s bull breeding programme and delivering LIC’s nationwide service of pasture-to-profit consultancy – which aims to add value to farmers looking to improve the sustainability of their business”.

Prior to traveling to New Zealand, John had previously been employed with Teagasc and was based in both Kildalton Agricultural and Horticultural College and Moorepark’s Animal and Grassland Research Centre.

However, according to John, his favorite role was “with LIC in New Zealand where he won a number of awards while a farm solutions manager in the Northland”. 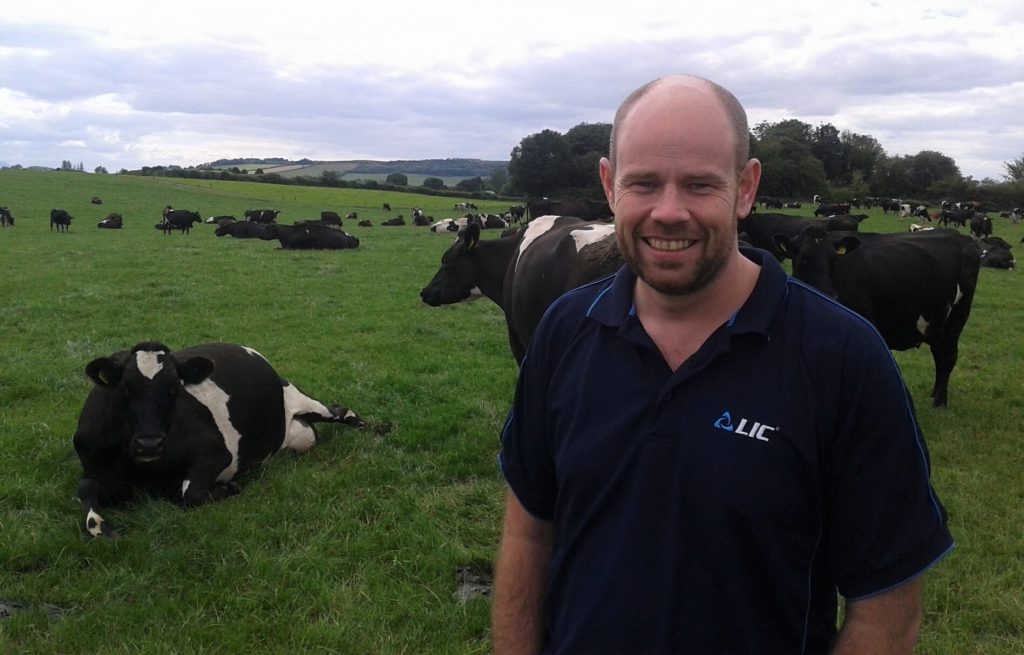 In this role, he worked with “the breeder of Integrity – one of LIC’s top Jersey bulls – which is an Irish favourite better known as OKT”.

OKT was introduced to the LIC Hall Of Fame earlier this year.

However, John was first introduced to LIC when he began managing a 650-cow herd in Whangarei in the North Island of New Zealand – which belonged to a New Zealand director of LIC.

“His experience in New Zealand, as well as his Irish farming experience – teamed with his knowledge of herd improvement – makes him a great addition to the team.”

John will be making a series of countrywide visits with farmers over the coming months.

These, he says, will feature discussions around environmental sustainability, feed efficiency and efficient cows – as the business continues its drive to improve the quality of the national herd.

“Our focus is on environmental sustainability, feed efficiency and efficient cows. Turning grass into milk as efficiently as possible for farmers is the driver for LIC Ireland.

“We are keen to hear from dairy farmers about what they need and I invite farmers to get in touch,” John added.