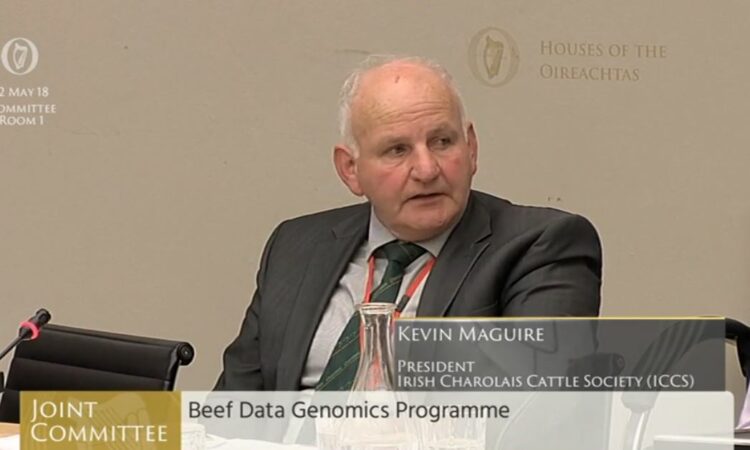 An Irish man, Kevin Maguire, was recently elected as the president of the Charolais International Congress in Sweden.

Maguire – who hails from Dunderry, Co. Meath – is the current president of the Irish Charolais Cattle Society.

At the 2017 World Charolais Technical Congress in Mexico, the Meath man was elected to the role of vice-president of the international organisation.

Maguire was elected to his new position at this year’s technical congress, which took place in Sweden from Friday, June 29, to Saturday, July 7.

Delegates also had the option of going on a post-tour of Norway once the congress came to an end in Sweden.

I am honoured to be re-elected to the volunteer position of #Charolais Charbray International secretary at the Congress in Sweden. Kevin Maguire, Ireland, was elected president. #WCC2018 #CBBC #farm365 #agmorethanever @CharolaisBanner pic.twitter.com/eMZepM4Jzx

Starting in Stockholm, those attending the world congress were treated to a variety of farm, company and cultural visits throughout the south of Sweden.

Maguire’s term as president will coincide with Ireland hosting the World Charolais Technical Congress in 2019. The Meath man told AgriLand that it was an honour to be elected to the position by his peers.

Previously, it was speculated that the event would be held in August in order to coincide with the National Livestock Show in Tullamore, Co. Offaly.

It is hoped that the week-long event will give Irish breeders the opportunity to showcase the quality of Charolais cattle bred here in Ireland to visitors from around the world. 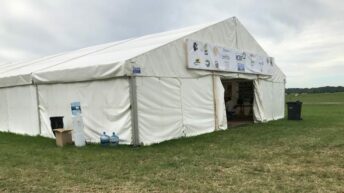