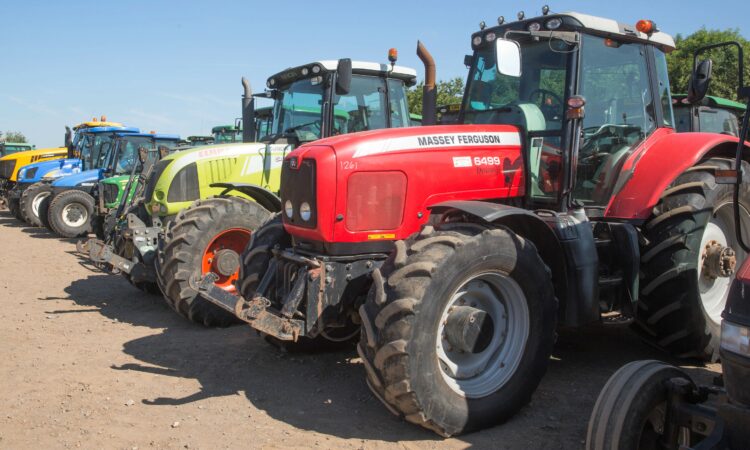 Cheffins, which claims to conduct the largest monthly tractor and agricultural machinery auctions in the world, has reported sales of £10.07 million for the second quarter of this year (including ‘on-site’ auction results).

A combination of favourable exchange rates for overseas buyers, stronger commodity prices and a lack of stock has apparently led to sales figures being the highest seen since 2014.

The Cheffins monthly machinery sales, based near Ely, Cambridgeshire (England), saw only a marginal increase in stock in the second quarter of 3%. This, says the firm, “points to value uplifts across a range of makes and models of tractors, combines, plant and other machinery”. 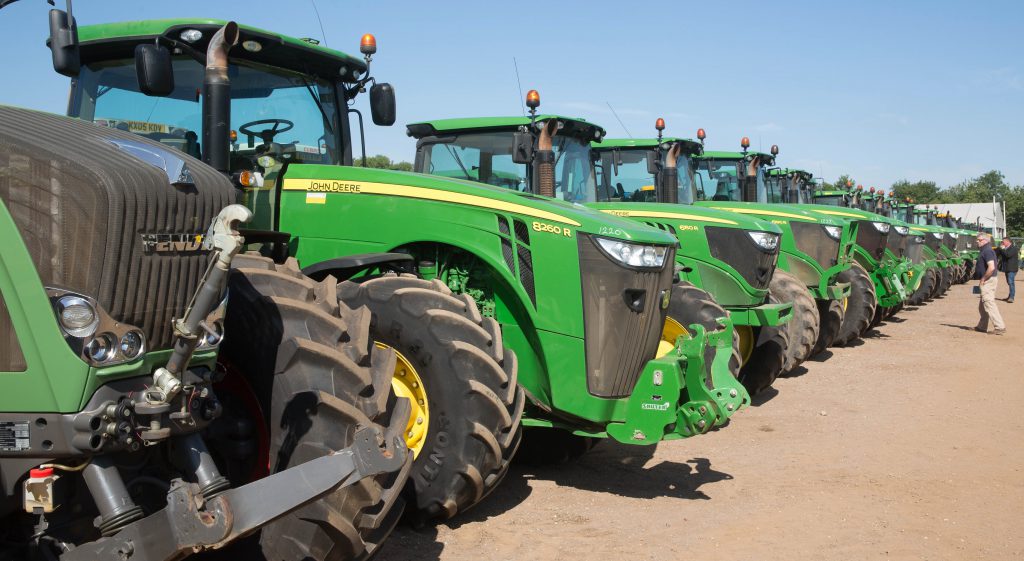 Around 80% of stock sold at the ‘Cambridge Machinery Sales’ goes overseas; buyers from around 30 different countries compete for the best kit.

The top five buyer nationalities over the past three months included: Ireland; Spain; Bulgaria; Poland; and Belgium. Over £4 million worth of machinery was sold to these countries.

UK-based buyers have also seen a return to the market, with over £2 million worth of machinery being sold direct to “domestic purchasers” in the past quarter.

Bill Pepper, director at Cheffins Cambridge Machinery Sales, explained: “As the future of subsidies for UK farmers continues to be uncertain and prices for new agricultural machinery rise year-on-year, we have seen a return of domestic buyers within the second-hand market.

“These buyers are competing against overseas purchasers, who have continually benefitted from the weak pound since June 2016. The rise in gross sales goes to prove the strength of the second-hand market.

“A cocktail of high demand and a lack of supply has led to competitive bidding throughout the industry. In fact, the June sale saw the highest total grossed since 2014. 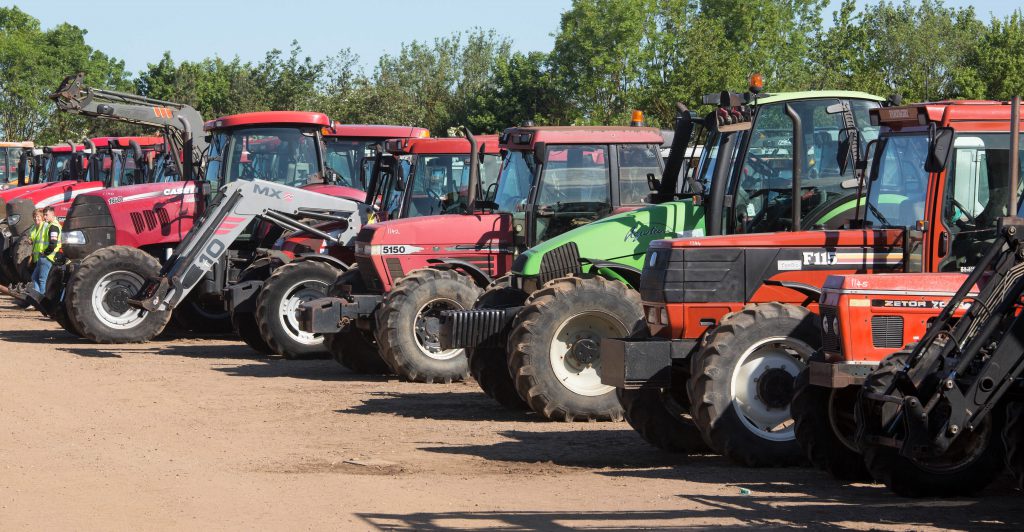 “Ireland has been the strongest buying force in the market this quarter, topping Spain which led the charge during the same time-frame last year. This is the result of Ireland’s strong dairy sector and the strength of the euro.” 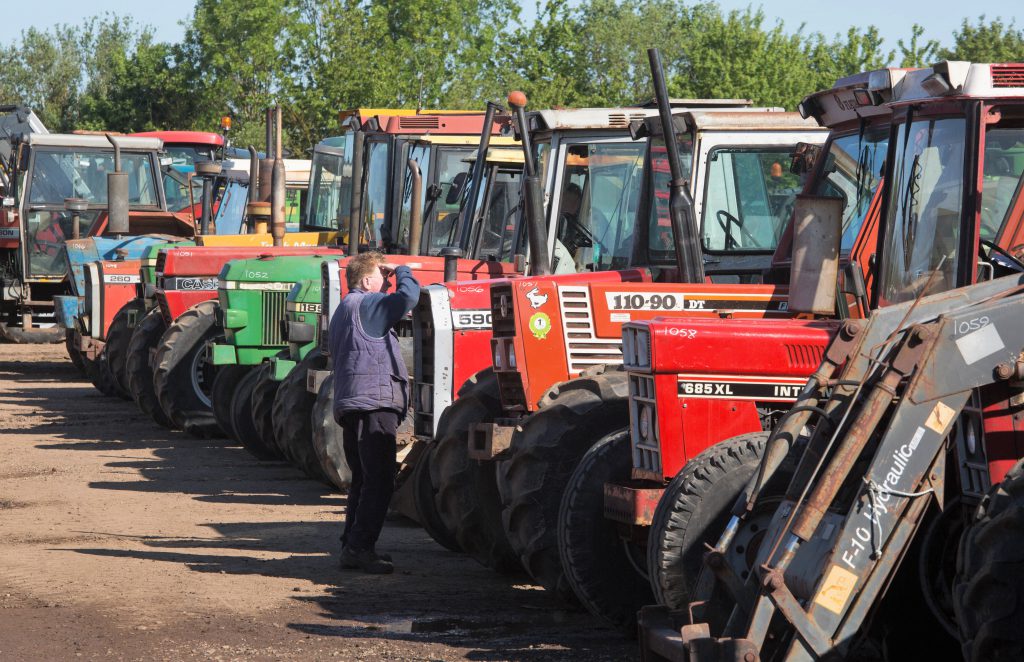 He added: “Eastern European buyers have also increasingly come into their own. Burgeoning agricultural sectors have created demand for good quality kit.

“The construction sector also remains buoyant. This has been illustrated by the percentage of plant stock selling – particularly to Asia and the Middle East.” 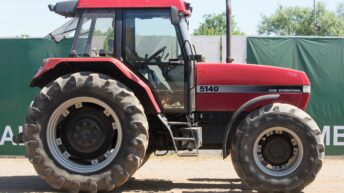 Auction report: ‘Best of the rest’ from June sale at Cambridge