Irish economy to take a hit regardless of Brexit type – ESRI 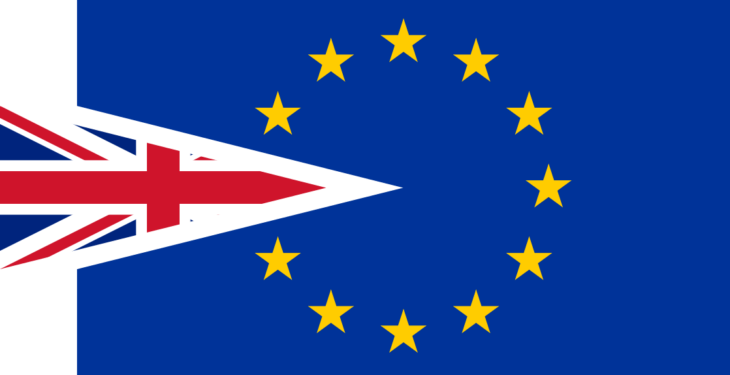 The Irish economy is going to take a hit of between 2.6% and 5% in GDP regardless of whether the UK leaves the EU in an orderly or disorderly manner, according to a new report.

This is the conclusion of a new study from the Economic and Social Research Institute (ESRI) and the Department of Finance.

This would be a hit to the Irish economy of between €8 billion and €15 billion in monetary terms.

The percentage reductions imply a slower pace of growth with negative consequences throughout the economy, according to the rapporteurs.

There is more uncertainty about the short-run impact of Brexit as it depends on how smooth any transition to the new trading arrangements will be.

Results indicate that by 2020, the level of real output in the Irish economy would be 0.6%, 1.2% and 2.4% lower in the deal, no-deal and disorderly no-deal scenarios, respectively, compared to a situation where the UK remains in the EU.

The report highlighted the difference between no-deal and disorderly no-deal scenarios.

In the no-deal scenario, the UK exits the EU without a deal but there is an orderly period of adjustment for trade.

Ultimately, WTO tariff arrangements will apply to goods trade, there will be non-tariff measures, and services trade will also be negatively impacted.

In the disorderly no-deal scenario, the UK exits the EU without a deal and there is an additional disruption to trade in the short-run.

The study estimated the impact of Brexit on the Irish economy by focusing on the impact to trade, incorporating the impact of tariff and non-tariff measures, and the potentially positive impact of foreign direct investment (FDI) diversion to Ireland.

The study assesses the impact of lower UK-EU trade on Ireland’s main trading partners and finds that it would severely reduce the demand for Irish exports.

The research also finds that Ireland might benefit from the relocation or diversion of FDI from the UK which would raise GDP.

Ultimately, while the FDI effect is expected to have a positive effect on Ireland, the positive impact is outweighed by the negative trade effect.

Adele Bergin, lead author of the report, commented: “The impact of each Brexit scenario is considerable and will have negative effects throughout the economy on the household sector, the labour market, firms and the public finances.

“However, the negative impact on Irish output in the long run in the deal scenario is approximately half that of the no-deal scenario.”