Irish beef exports to the US may still top €100m

In spite of a disappointing  2015, Irish beef exports to the US could still reach the €100m mark in the foreseeable future, according to Bord Bia.

Irish beef exports to the US in 2015 were valued at about €11m, a far cry from the €50-100m value the Minister for Agriculture Simon Coveney had estimated for the year, following the announcement last February that Ireland would become the first and still only Member State of the EU to get US Department of Agriculture (USDA) and Food Safety and Inspection Service (FSIS) approval to export beef to the US.

The discrepancy has been attributed to the inability to date to export manufacturing Irish beef (mince) to the US. It is understood that impasse may end in the spring, once technical aspects of the import certificates have been resolved.

Whereas beef exports to the US last year was about 2,000t – less than 0.2% of our exports, Beef and Livestock Sector Manager at Bord Bia Joe Burke says that it is not inconceivable that we may reach 20,000t, which would be worth over €100m, within the foreseeable future – under the assumption that market conditions are favourable for us.

“I think volume-wise, there is definitely opportunity there. We are under a different volume category than the likes of Canada, New Zealand or Australia.”

Burke says the quota is for 65,000t for that category.

“We export about 270,000t of beef into the UK, for example, which is worth over €1 billion. But the more markets you have, the better – if it gives exporters more opportunities and avenues. It would mean more selling power for the product they are selling into the UK.”

Beef Exports – to mince or not to mince?

Burke added that the vast majority of beef imports to US are for burger mince.

“They are more than self-sufficient with regard to their own steak market. They can supply their own domestic market for steak. 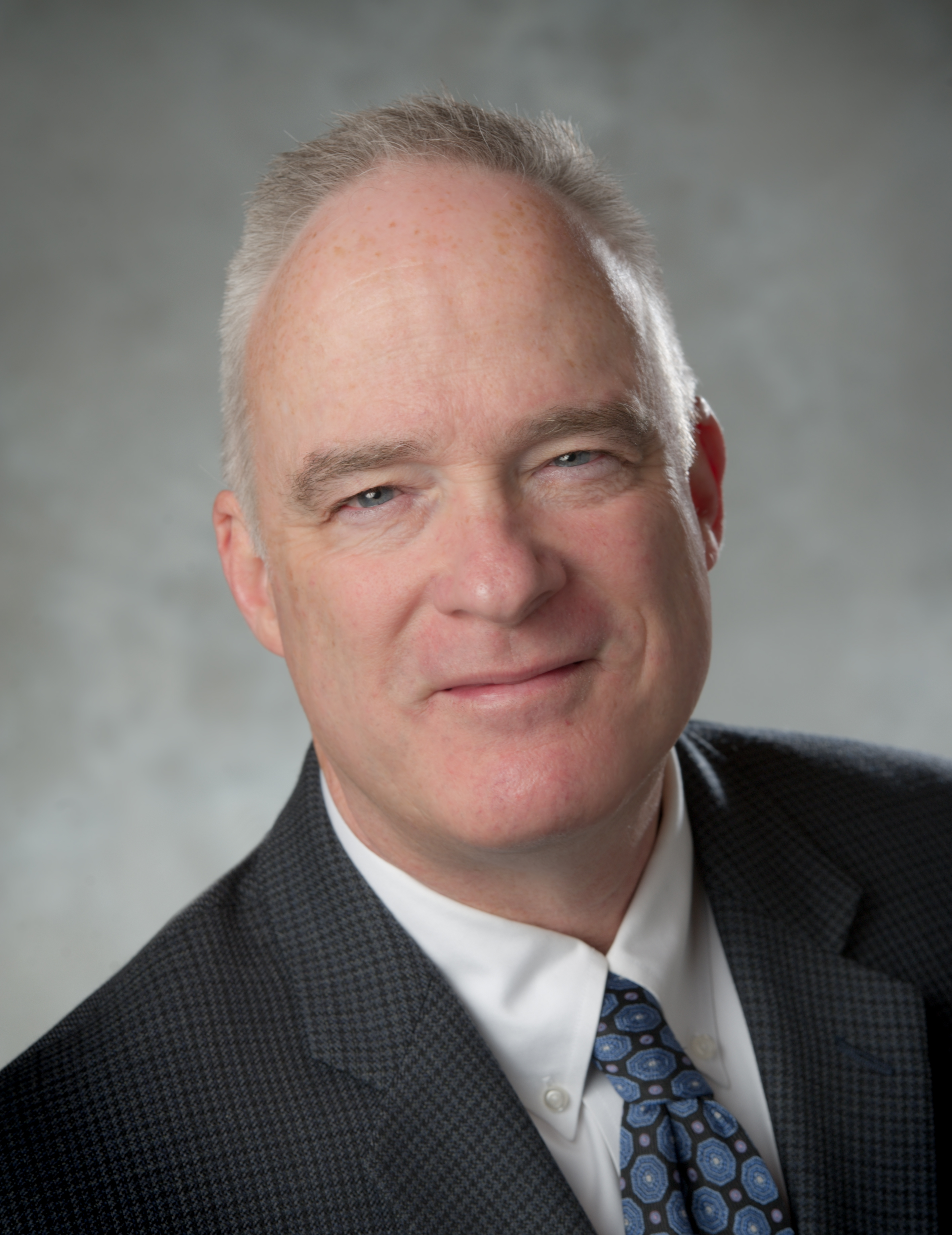 However, Kevin Grier, a Canadian-based, independent Livestock and Meat Market Analyst for North America, believes there may still be greater potential for Irish beef beyond manufacturing beef in the US.

“Grinding meat is a lean meat which is mixed in with the trimmings from the cattle that are fed in North America to produce a ground beef product,” Grier says.

“Manufacturing beef coming from around the world really is a commodity. It is not differentiated at all. It is a lean product going into the grinder … so it would simply be a price battle [for Irish exporters].

He added that the US beef industry is very different from others, in that it is based on a grain-fed industry, as opposed to grass-fed like Ireland.

Grier said that 2015 was a really good year for beef demand in the US and Canada.

“Americans ate less beef last year, but that was because there was so little produced and available. Demand was strong and supply was light, as the herd has been in decline for the last 15 years or so.”

He also said that North Americans are becoming less and less literate when it comes to cooking roasts. “So grinding has become even more important.

“I’m not sure a typical consumer nowadays in their 20s or 30s would know the difference when looking at an inside or outside or full round steak, and a T-bone steak right beside it, whereas the difference in cooking and eating it is huge.”