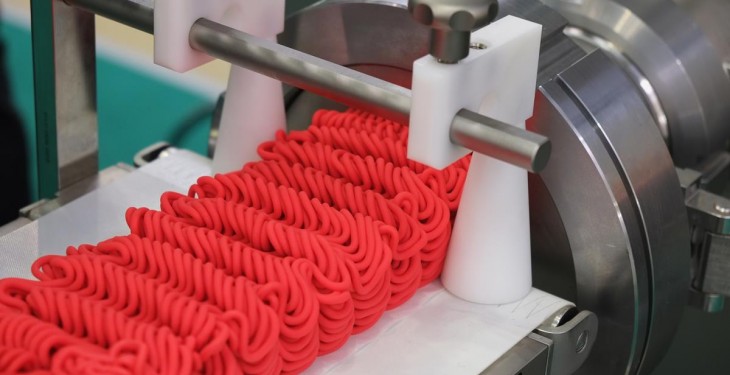 The volume of Irish beef exported to the US in 2016 is likely to pass the total volume shipped last year, the Minister for Agriculture Michael Creed has said.

During the first six months of the year, he said, Irish processors shipped 1,200t of beef across the Atlantic to the US beef market.

Responding to a question from Fianna Fail’s spokesperson on agriculture Charlie McConalogue, Minister Creed said Ireland received a reputational boost in 2015 as it was the first Member State to gain access to the US beef market.

By the end of December 2015 approximately 1,800t of beef, with an estimated value of €14m, had been exported from Ireland to the US.

“This represents an exceptionally strong start to this trade considering that the first exports only went in March 2015 and some of the plants were only approved for export in September 2015,” he said.

Minister Creed also said that the decision by the US to extend its approval for Irish beef to include manufacturing beef is a huge endorsement of Irish beef and our production and regulatory systems.

“This recent extension of our access in the US has the capability to be a significant boost to the sector over a period of time,” he said.

Grass-fed hormone-free beef is gaining traction in the US market place, he said, and as the US market imports 1m tonne of beef on an annual basis, it is a potential prize for the Irish beef industry.

Importance of other international markets

Minister Creed also said the role of his Department is to secure greater access to third country markets and not to set targets for the export of various commodities to the different individual markets.

“Ultimately the volume and value of trade will be subject to market forces and depend on a range of factors such as currency exchange rates, relative commodity prices and global supply and demand patterns.

“The access that we enjoy to the USA complements the other market outlets we have secured in recent years, the development of which is a key element of our Food Wise 2025 strategy,” he said.

There has also been significant progress in facilitating trade in other international markets for Irish beef, he said, as fourteen new markets have been opened since 2011.

My Department continues to push strongly for market access to other Third Countries and we are currently in the process of trying to secure beef access to a range of other third countries.

“Indeed this was a crucial component of the recent Trade Mission to Asia , conducted by myself and Minister of State Doyle, where positive progress was made in relation to beef access for China, South Korea and Vietnam.

“It is my intention to continue to focus on developing as many third country markets as possible in order to provide exporters as many commercial opportunities as possible in a competitive global market place,” he said.