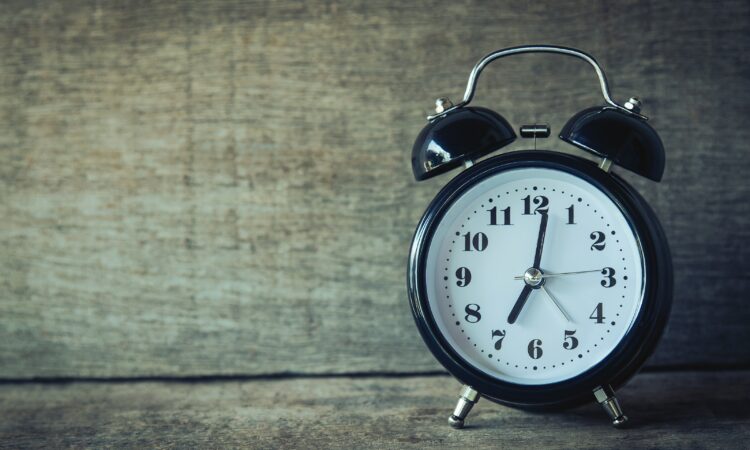 Ireland will oppose the EU proposal to end seasonal clock changes, according to Minister for Justice and Equality Charlie Flanagan.

The Government has decided not to support any proposal which could result in different time zones on the island of Ireland and disruption to the EU Single Market.

The decision was made following the recommendation of an Interdepartmental Steering Group which included a public consultation exercise.

According to Minister Flanagan, the Government shares the concern of a number of member states that the current proposal may result in a ‘patchwork’ of timezones across the EU.

In the current system, time zones are solely determined by geographic location on an east-to-west basis.

The proposal, as drafted, suggests that each country may choose summer or winter time year round.

The Government noted that this proposal, which could result in member states of similar latitudes choosing different times, could negatively impact the functioning of the the single market.

The Department of Justice and Equality has led consultations and analysis in Ireland on the commission proposal.

In order to gauge the opinion of the Irish public, industry and other stakeholder groups – and to allow for consideration of any additional or unforeseen implications of the proposal – the department‘s public consultation process comprised an opinion poll, a public survey and submissions from key stakeholder groups.

The opinion poll, conducted by Amárach Research, included a sample of 1,000 respondents aligned with the national population. Over 16,000 responses were received for the survey and over 50 submissions were made by key stakeholders.

Stakeholder submissions received from organisations will be published on the department’s website in the coming days. 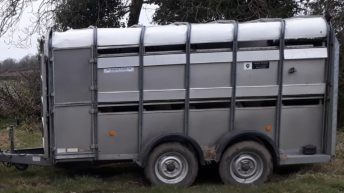