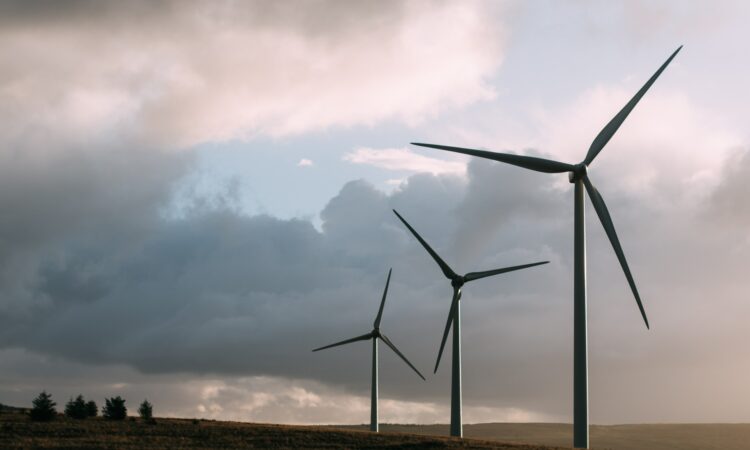 New figures show that Ireland is on track to meet its 2020 renewable energy target following a “strong” few months.

The aim for 2020 is to source 40% of the country’s electricity from renewables, and figures from the Irish Wind Energy Association (IWEA) show that wind provided 28.5% of Ireland’s electricity across April, May and June.

Overall, the amount of electricity generated by wind energy in the first half of this year was 36.8%.

CEO of the IWEA Dr. David Connolly said that Ireland is “clearly on track” to reach the target for 2020.

“Last year we broke records by providing a third of the country’s electricity and, along with smaller contributions from other renewables, we are now clearly on track to reach Ireland’s 40% 2020 renewable electricity target,” Dr. Connolly said.

“Ireland is number one in the world for the share of electricity demand met by onshore wind.

According to Dr. Connolly, June was the “best month on record” for electricity generation from wind. Two new wind farms were connected and planning permission was obtained for another 136MW of wind energy.

Last week’s Supreme Court decision quashing the government’s plan to cut greenhouse gas emissions means that a new plan is needed to enable Ireland to build a zero-carbon society by 2050.

Dr. Connolly welcomed the Supreme Court decision, adding: “Wind energy will be Ireland’s number one source of electricity in five years. As we electrify heat and transport, the need to develop more renewable electricity and to do it more quickly is only going to grow more urgent.” 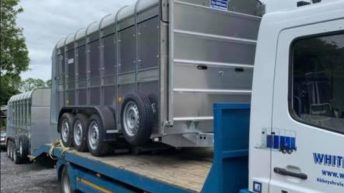