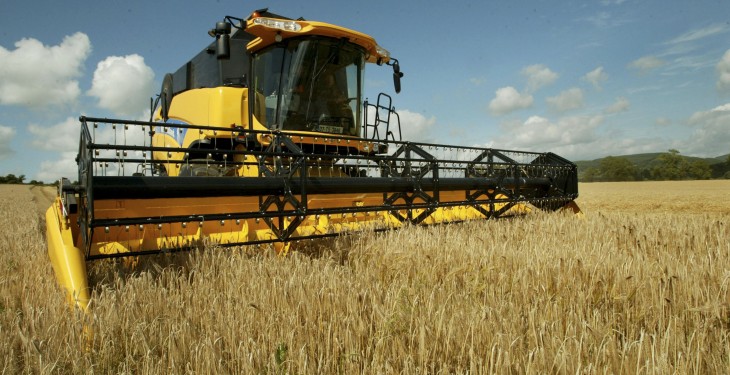 Ireland is not the only country this summer to witness a disappointing harvest with yields across the continent hit by bad weather.

Continued hot and mostly dry conditions in much of Europe in July and early August have led to a further reduction in the yield forecasts for spring and summer crops, particularly for maize and sunflower crops.

According to the European Commission’s latest crop update, the yield outlook for winter cereals is slightly improved thanks to favourable weather conditions in northern parts of Europe.

Overall, the yield forecast for total cereals dropped to almost 10% below last year’s level, and to 1% below the five-year average. 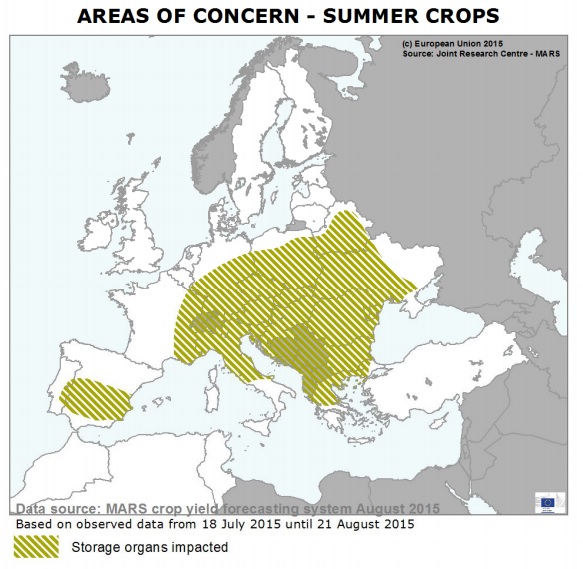 The Commission says large areas of Europe have been negatively impacted by high temperatures and dry conditions, hitting summer crops during their most critical grain-filling stage.

In southern Spain, the already weak development of summer crops has been further impacted by very high temperatures.

Meanwhile, in Italy, grain-yield expectations were further reduced due to the latest heat wave at the beginning of August. The extremely hot and dry conditions also affected summer crops in Poland, eastern France and southern Germany. 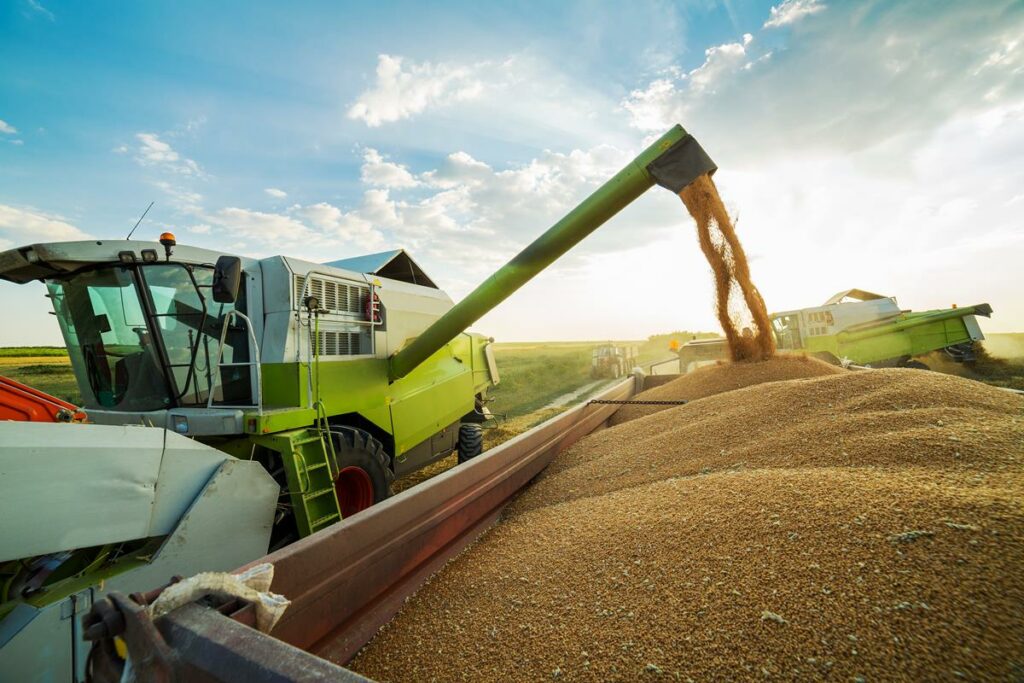 Although the persistently high temperatures since mid-August and the absence of relevant precipitation also impacted the grain formation of maize in the Czech Republic, northern Austria, Slovakia, Hungary, Romania and Bulgaria, recent rain led to a partial recovery of crop conditions in those countries.

The wet weather over the past couple of days has halted combines progress in fields, but the first harvested spring barley crops are producing better than expected yields.

According to Teagasc’s Michael Hennessy, the first of the harvested spring barley crops are yielding in the region of 3.0-3.5t/ac.

Speaking to Agriland, the Teagasc Tillage Specialist said yields from these crops are quite similar to last year. 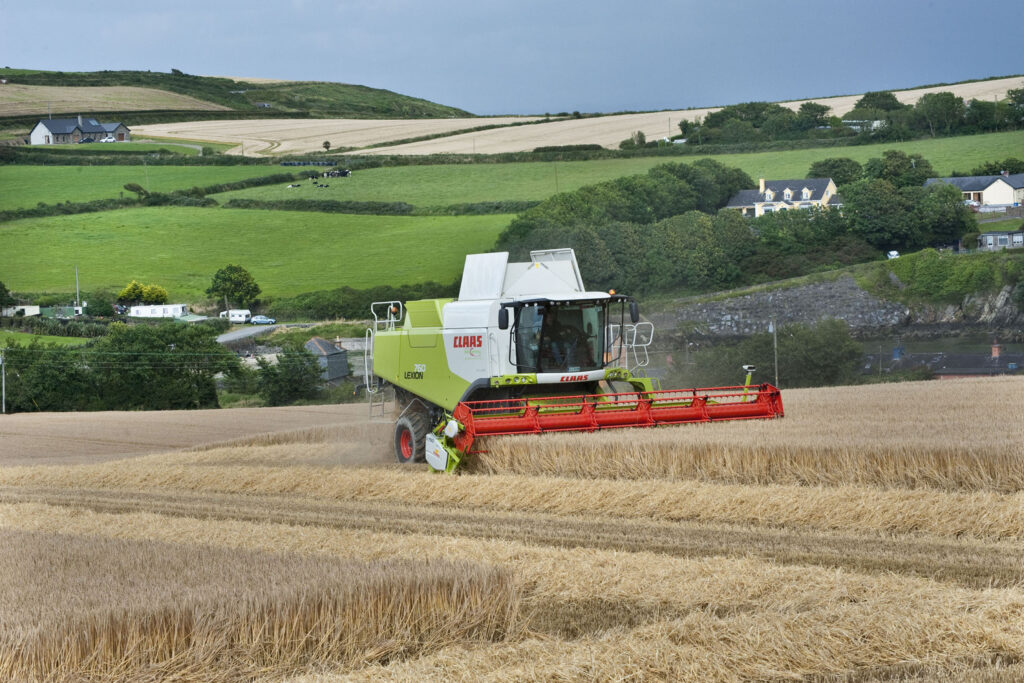 However, he said that much of the spring barley harvest is yet to be completed and he is worried about the yield potential of later sown spring barley crops.

Hennessy said that a significant area of spring barley ground was sown late this spring, with some not planted until the final weeks in April.

And, he said that some farmers may be faced with a ‘mixed bag’ when it comes to harvesting these crops.

These potentially lower yields could further compound tillage farmers woes, as winter barley yields were back significantly this year, with some falling by 0.75-1t/ac.