Thousands of people are expected to visit today’s Virginia show in Co. Cavan, with organisers expecting at least 15,000 to attend.

The show, which is in its 75th year of operation, will be officially opened by European Commissioner for Agriculture and Rural Development, Phil Hogan.

Visitors to the show will be able to see some of the very best livestock the country has to offer. The show will also feature over 300 trade stands, so there is sure to be something for everybody who attends.

Virginia is one of Ireland’s leading agricultural shows with over €40,000 of prize money up for grabs.

One of the key attractions of this year’s show is the Baileys Champion Cow Competition, which has a total prize fund of €10,000.

Categories in the competition include the Champion Dairy Cow, the Best-Heifer-in-Milk and the Best Dry Cow.

The Champion cow parade will take place a 3.15pm, while the winner of the competition will be announced at 3.30pm. 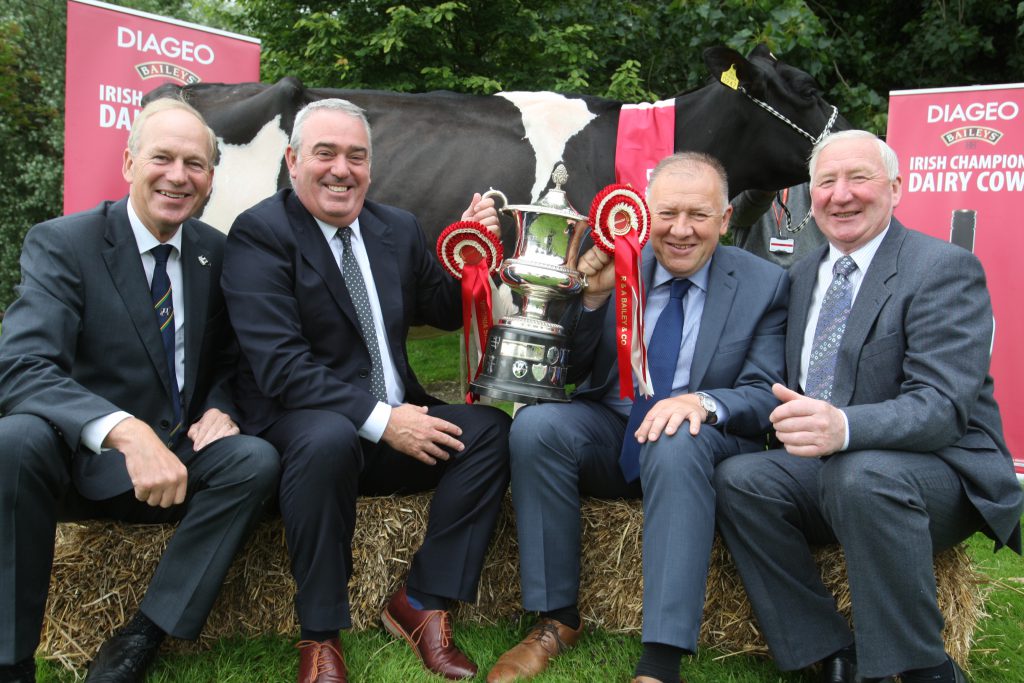 Today’s Virginia Show will also host the International Limousin Congress (ILC) and will see 220 delegates from 25 countries come together to discuss topics such as breed views, research, market and technical information.

Breeders from Canada, America, New Zealand, Australia, Africa, Brazil and some European countries will travel to the show grounds in Co. Cavan.

The delegates will be on hand to watch the North Eastern Limousin judging which will kick of at 10am at the cattle show rings. 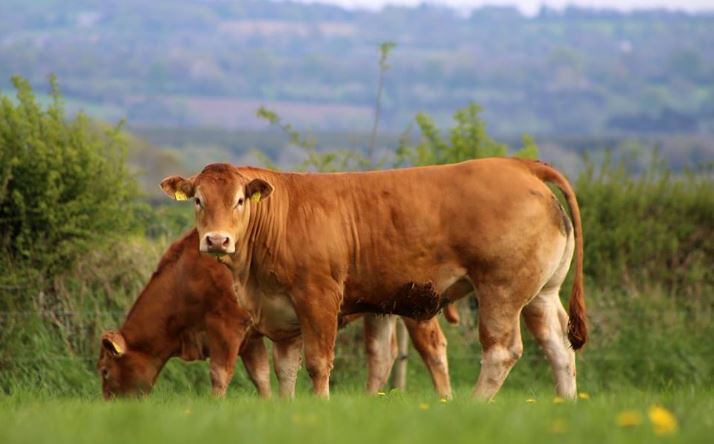 A dairy conference not to be missed

The Dairy Conference is a big attraction at the Virginia Show every year and today’s conference will focus on animal health and illness. The conference is set to start at 10.30am.

Speakers on the day include Mike Magan from Animal Health Ireland and Teagasc’s Abigail Ryan, while European Commission for Agriculture and Rural Development, Commissioner Hogan will also pop in to address European issues.

Magan, the Chairman of Animal Health Ireland will speak about the BVD eradication programmes, the Johnes disease programme as well as other national health issues.

Teagasc’s Abigail Ryan will also speak at the Dairy Conference. Ryan, who is the chief advisor to the Greenfield farm in Kilkenny will discuss ways to prevent lameness on dairy farms.

A full-time table of events is pictured below: 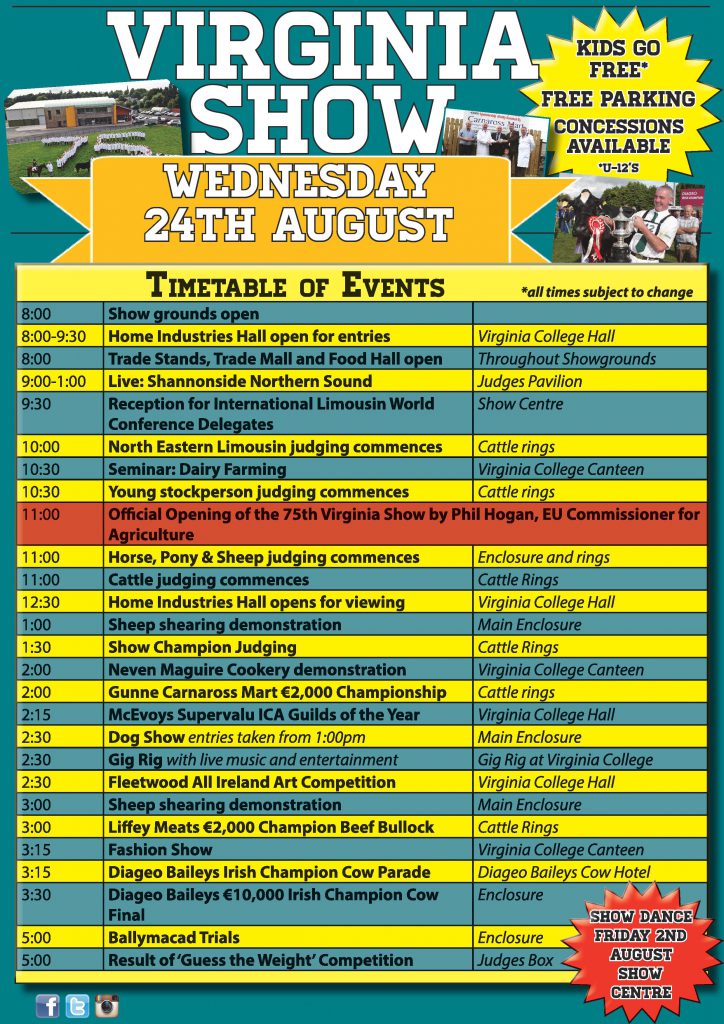