‘Ireland is a growth market for tractor sales’ 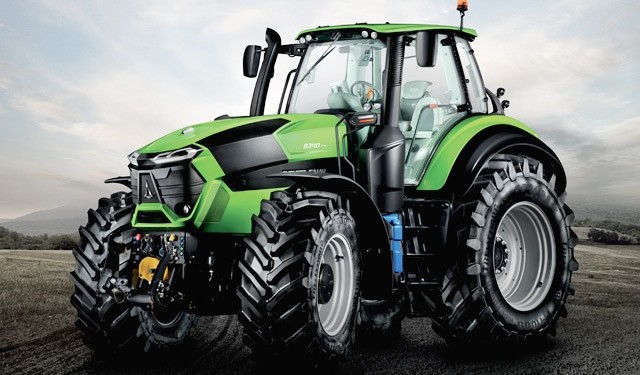 The island of Ireland is a growth market, where tractor sales are concerned, according to Same Deutz-Fahr’s recently appointed Managing Director for the UK and Ireland Mark Ormond.

The former Lemken General Manager takes up his new position on March 1 and said that tractor sales are under pressure across Europe at the present time,

“And this is a direct response to the pressure on commodity prices. The current instability in Ukraine is not helping matters. The country normally accounts for a large number of new tractor sales. But normal business has been put on hold in that region due to the current unrest.

“We are looking up to five years ahead. Our parent company has invested in a new tractor plant in Germany, which will come on-stream this autumn. All of the fundamental for agriculture looking forward remain extremely positive.”

Ormond referenced the strong presence of the Same brand in Ireland.

“The tractors are built to last,” he said.

“They enjoy a very strong reputation with Irish livestock farmers and we secure high levels of repeat business on that basis. We want to grow both the Same and Deutz brands in Ireland over the coming years.”

Ormond confirmed that the new Deutz 9 tractor series will be offered to Irish dealers later this year.

“Production gets underway in July of this year and I am confident that the new tractors should be available in Ireland by the early autumn.”

The engines are turbocharged and intercooled. They use an integrated electronic control for their DCR (DEUTZ Common Rail) injection system and post-processing of exhaust gases with SCR catalytic converter and DPF.