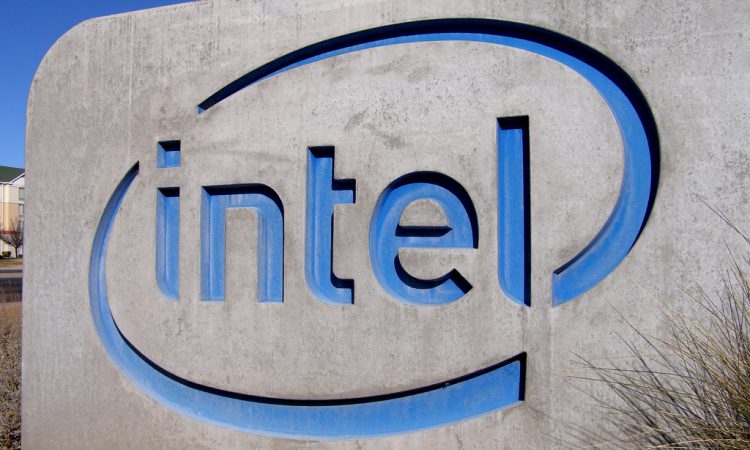 Intel Ireland has stated that it conducts its business with uncompromising integrity, transparency and professionalism.

A spokeswoman for the US chip-giant made the statement on Wednesday, June 19, when asked to comment on claims of political collusion between Intel and Fianna Fáil in the planning arena by Kildare farmer, Thomas Reid.

Reid is the farmer who is single-handedly trying to prevent Intel proceeding with a $4 billion investment through his appeal to An Bord Pleanála against the decision by Kildare County Council to grant planning permission for an extended and revised manufacturing fabrication facility, known as a “fab” at Intel’s Leixlip plant.

Reid bases his allegation on a photo of Intel executives with Fianna Fáil politicians taken outside Leinster House in 2016.

In his five-page hand-written appeal, Reid has enclosed a news article from the Liffey Champion newspaper from December 3, 2016, which he said “reveals a photograph outside Leinster House which clearly identified three members of Intel Ireland Ltd and three members of Fianna Fáil”.

Reid claims that “this photograph without a shadow of a doubt confirms that political collusion in planning has taken place”.

He further claims: “I have no doubts that Fine Gael and Labour Party have all been involved also to ensure that no other outcome but grant of permission takes place regardless of the environment and EU Directives.”

Reid argues that the proposal is contrary to the proper planning and development of the area and has requested an oral hearing.

Asked to comment on Reid’s ‘collusion’ allegation, a spokeswoman for Intel Ireland said on Wednesday:

“We conduct our business with uncompromising integrity, transparency and professionalism; however, it would be inappropriate for us to comment on any aspect of a third-party appeal.”

Prominent Fianna Fail TD Timmy Dooley said on Wednesday: “To make such an assertion based on a photograph of Intel executives with politicians is a rather bizarre attempt to undermine the planning process.”

Advertisement
Deputy Dooley said that it wouldn’t be unusual that politicians would meet with representatives of companies “and it would seem in this case that the meeting was done in a very transparent way with a photo taken outside Leinster House”.

On a date when Intel intends to proceed with the project, the Intel spokeswoman said: “The exact timing of when construction may begin on the land specified in the planning application is not yet defined and we are currently focused on the application process.”

She said: “It is important to note that the potential site expansion, and related investment, is expected to entail multi-year construction activities that will be taken in stages.

“As always, these stages are subject to change based on business, economic and other factors.”

Reid, of Hedsor House, Blakestown, Carton, Maynooth, has long been a thorn in the side of the US multinational in the planning arena and this is now the seventh Intel application he has brought before An Bord Pleanála since 2012.

In total, the two planning permissions represent an $8 billion (€7 billion) investment which will employ 6,000 construction workers at peak and 1,600 full-time jobs on completion.

The projects represent the largest single private investment in the history of the state on one project if given the go-ahead by Intel globally.

Consultants for Intel have told the council that the firm has already invested $12.5 billion on its site at Leixlip.

Last year, Reid was subject of an award-winning documentary over his successful Supreme Court battle with the IDA concerning the use of compulsory purchase order (CPO) powers.

In 2015, Reid emerged victorious in his battle with the IDA where a unanimous Supreme Court found that the IDA making of a compulsory purchase order (CPO) for Reid’s 72ac farm adjacent to the Intel campus had been in excess of the IDA’s powers.

The five-judge court overturned an earlier High Court decision, which would have cleared the way for IDA to purchase the site, for development, against Reid’s wishes.

The costs associated with the case left the IDA with a bill of €1.375 million.

A decision is due on the Intel case in October.