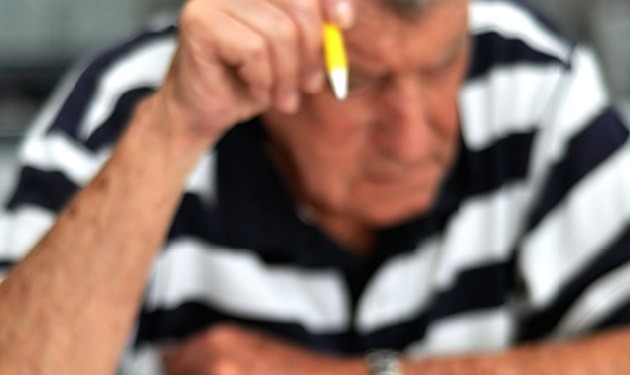 Incomplete Farm Safety Scheme applications are delaying approvals for farmers to commence work, according to the Department of Agriculture.

It says all 6,299 applications received for the scheme have now been processed at central level. As of Friday April 10, 1,900 farmers had received their approvals.

However, the Department says that a number of the applications required further clarification/information being sought from the applicants.

It says of the 6,299 applications received approximately 2,000, or over 30%, were contacted seeking clarifications.

Some of the main queries that arose are:

The Department says most of the remaining applications are now with the respective local offices and further approvals are going out on a continuous basis as they are cleared.

Once approval has issued, the next steps for the farmer are as follows:

All investment works must be completed and a payment claim lodged to the Department on or before August 31, 2015.

The Department has said applicants should ensure that the investment work is completed in accordance with the relevant specification and in the location identified on the application form.

It says applicants should also note that investment work associated with a building is not eligible if an internal agitation point remains in place in that building.

Once work is completed, the farmer should ensure:

For more information visit the Farm Safety Section of the Department of Agricultures website.