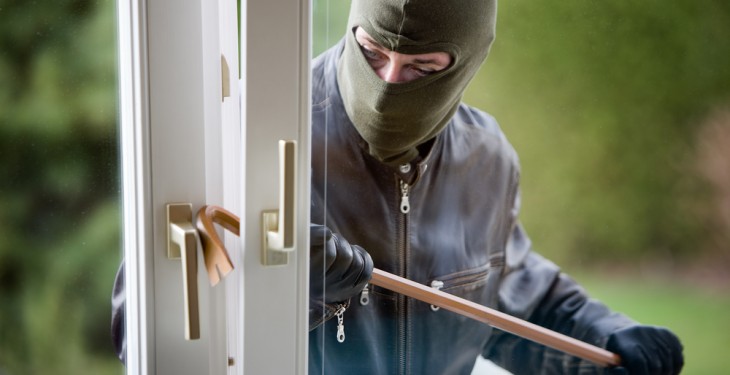 The Minister for Justice Frances Fitzgerald is proposing new legislation to impose tougher penalties on burglars who repeatedly offend.

The move has been welcomed by the IFA. IFA Deputy President and Countryside Chairman Tim O’Leary over 26,000 burglaries occurred last year, many in remote rural areas.

“Rural security and feeling safe in the family home is a real issue for farm families and rural dwellers right across the country”.

“Minister Fitzgerald’s proposal to allow the courts hand down consecutive sentences for repeat burglary offences is welcomed and will provide some comfort to families that have previously been victims of raids in their homes.”

The Minister is to bring the plan before Cabinet today, which, if passed, could see burglars receive consecutive sentences for repeat offences.

It is also proposed that judges will be given more power to refuse bail and hand down longer sentences for repeat offenders.

The Minister has met with senior Gardai in recent months to discuss the issues of crime and repeat offenders.

She also raised the issue of burglaries at the recent Fine Gael party conference, where she said it was a heinous crime that affected people right across Ireland.

She said that one way or the other, the Government is demanding action on the burglary front. “And it will get action, so that when we meet next year, we will see provable improvement.”