He also said total sheep meat consumption was 138,000t last year and grew by 3.7% CARG in the previous 5 years.

According to Hussey the growth in consumption is being driven by economic growth, increasing population, the development of modern grocery retail and the growth of “western tastes” as the population travels abroad more often.

Organised retail accounts for 53% of volume with Horeca making up 25%. 18% is sold through neighbourhood butchers with the rest coming from private farm sales.

Hussey said with the absence of Brazilian beef, Pakistani and Indian beef dominate and are usually sold as a block of meat at cheaper prices rather than as specific cuts.

He said at the more premium end of the market, Australian beef sets the benchmark in terms of quality and price. In all, 85,000 tonnes of frozen beef was imported last year. 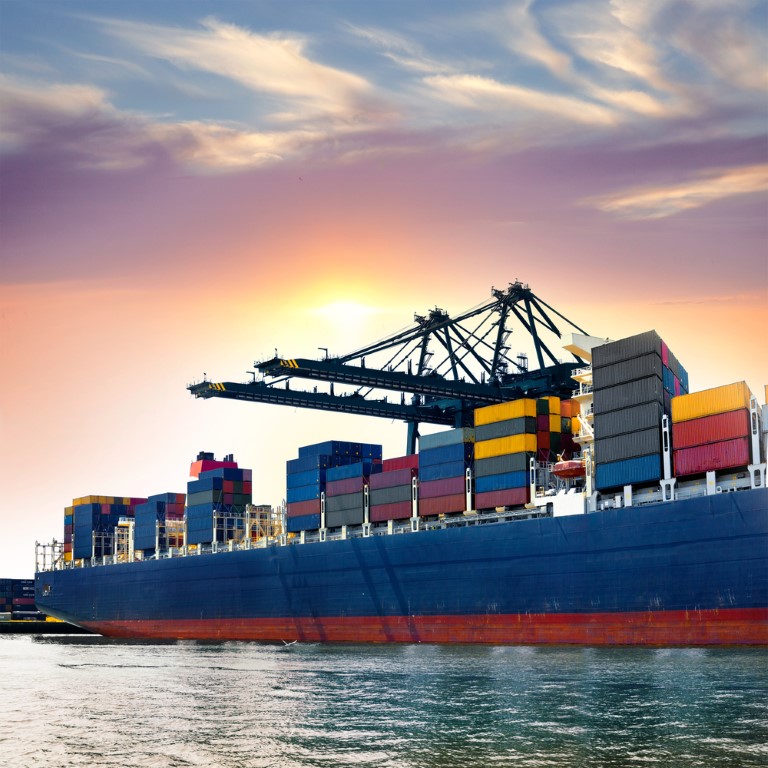 According to Hussey with the growth of modern hypermarkets and supermarkets, the chilled market is growing at a stronger rate than frozen and offers opportunities for Irish producers of Halal beef.