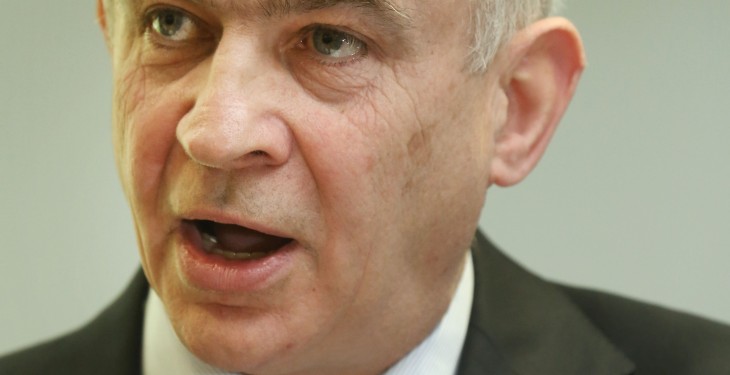 Serious concerns have been expressed about the lack of clarity which exists on eligible land under the new Basic Payment Scheme, IFA President Eddie Downey has said.

Addressing the Oireachtas Committee on Agriculture Downey said farmers expected that this issue would have been addressed and clarified at the recent Department of Agriculture CAP meetings throughout the country.

He said at a recent Charter of Rights meeting, it was agreed that the Department of Agriculture would send out a booklet on eligible land to every farmer in advance of the application process.

“This has not happened, the quicker this is done the better as there is a lot of confusion out there,” he said.

“Farmers are entitled to be given practical guidance on this vital issue and it is the job of the Department of Agriculture to provide this.

“I understand that discussions are continuing between the Department of Agriculture and the EU Commission on this important matter,” the IFA President said.

Without guidance, farmers are being left in a very precarious situation, according to Downey, as they are uncertain whether to include certain lands or to exclude them.

“There is a real serious concern that farmers could take out areas which would be eligible for payment,” he said.

Downey said it is important that there is a fair degree of tolerance given to farmers as it is quite an inexact science determining whether land is eligible or not. 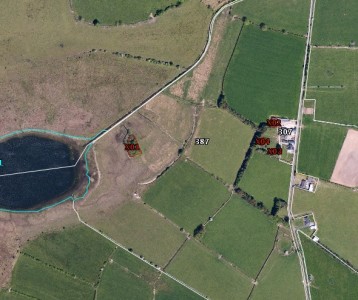 “This is particularly the case in large parts of the country where there is mountainous and other marginal land areas.

“However, this is a significant issue across the country in all counties where there is marginal land. In fact most farms have some marginal lands and have adjusted for this.”

The IFA wants a satisfactory outcome to the issue of eligible land, according to Downey.

“There must be no retrospective penalties applied as farmers have tried their best to determine whether their land is eligible or not.

“Information must be provided so that farmers can be assured that their payments will not be affected under the various schemes applying whether it is the Basic Payment, GLAS or the Areas of Natural Constraint.

“This issue is too important as direct payments make up such a significant level of farm income,” he said.