‘Imported lambs is the next big flashpoint’ – ICSA

“Importing lambs for slaughter is the next big flashpoint between farmers and factories,” according to the Irish Cattle and Sheep Farmers’ Association’s (ICSA’s), Sean McNamara.

“Farmers are absolutely furious at ongoing price cuts that are decimating their viability. They are blaming the steady and excessive level of lamb imports from Northern Ireland – some of which are originating in the UK,” he told AgriLand.

“Furthermore, prices are significantly back from where we would expect them to be at this time of the year. This has been an ongoing issue since last autumn.

“We have been consistently making a loss of around €17/head and there is no way sheep farmers can sustain this,” he added.

It looks like lamb imports are going to be even higher this year. Last year, we had to put up with 400,000 head of sheep coming in.

He also noted that there is no justification for these levels of imports – especially when factories are trying to tell us that demand is down. If demand is down, how can they justify these massive amounts of imports, he said.

“I am getting lots of calls from frustrated farmers who want action to deal with lamb imports. The mood is militant and I am calling on factories to realise that this is a tinderbox.

“They need to stop lamb price cuts – particularly as the flow of Irish lambs is not going to be excessive in the coming weeks. 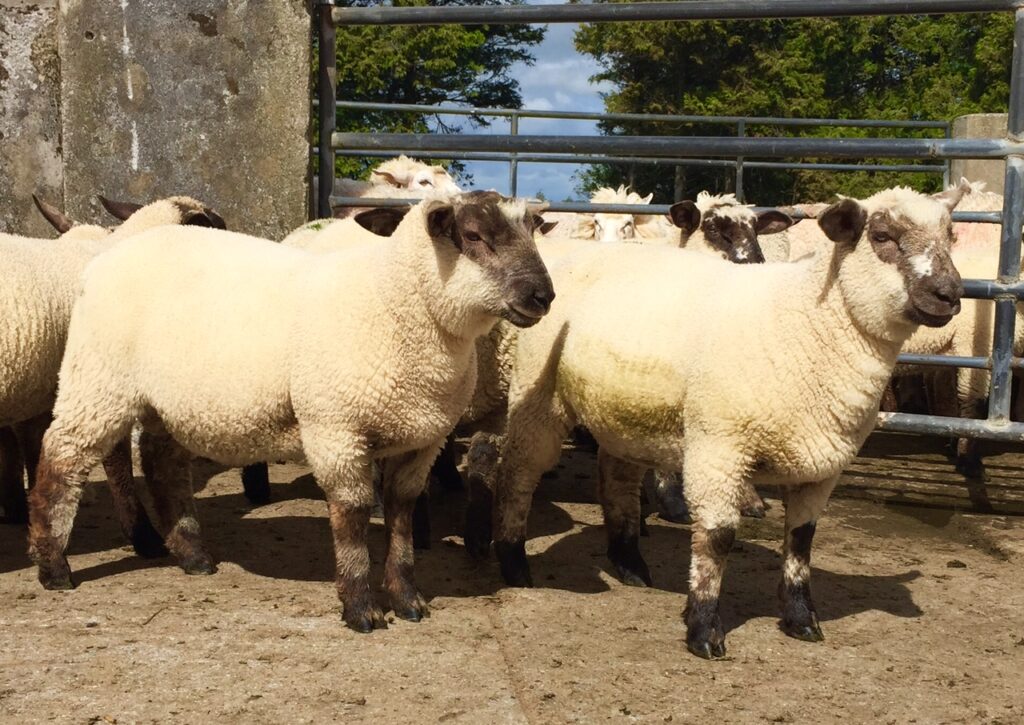 “Factories cannot complain about supply exceeding demand if they are creating the problem by bringing in too many sheep imports.

“ICSA is also demanding transparency around: How many lambs are imported? How much non-Irish sheepmeat is exported? How this is labelled? It is no longer acceptable for all of this to be undercover,” Sean concluded.

However, in turn, this has led to factories becoming under pressure to get lambs killed.

One factory in particular has said “that there is a backlog of between 40,000/head and 50,000/head of sheep to be killed.

This has resulted in factory prices coming under pressure, with quotes falling by 5c/kg for lambs and up to 10c/kg for ewes and rams.