Implementing a vaccination programme for calves this winter 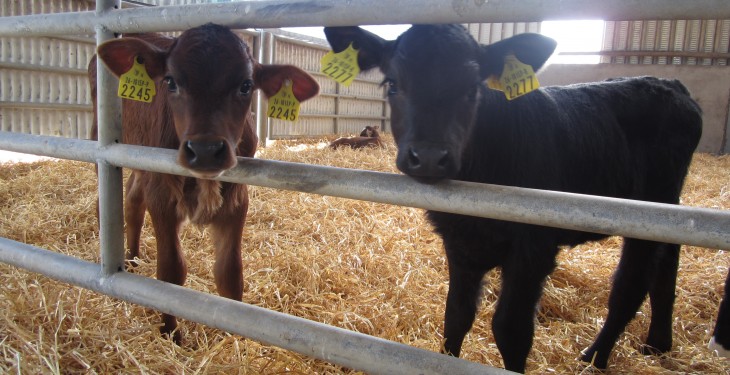 As the housing period has commenced for animals, it is important for farmers to compose and implement a strategic herd health plan in order to reduce the levels of disease and illness – which will ultimately result in a setback in performance.

This winter, Teagasc Green Acres Calf to Beef programme participant Peter Byrne from Castledermot in Co. Kildare aims to ensure that his herd health management is going to be a success.

Within his plan, Peter has focused on having a thorough vaccination programme for his calves, in order to limit the impact of the main respiratory and clostridial diseases.

Veterinary costs on the farm have been significantly reduced by ensuring that the initial vaccine and subsequent booster shots are administered at the correct time.

I feel that the correct use of vaccines has been a huge help in reducing the antibiotic usage and time spent treating sick calves – which are both costs to the system.

Alongside this, it will lead to improvements in animal performance, while also providing Peter with a sense of security that his cattle have been covered.

The farm is always open to a constant risk of a disease outbreak, as Peter purchases his calves from different sources.

In order to alleviate this risk, Peter manages everything that he can within the farm gate and prevent a herd health breakdown.

With pneumonia being a major risk factor, the monitoring of ventilation within housing facilities, managing his sources from which he purchases his calves and the implementation of a vaccination programme are proving to be vital for Peter. 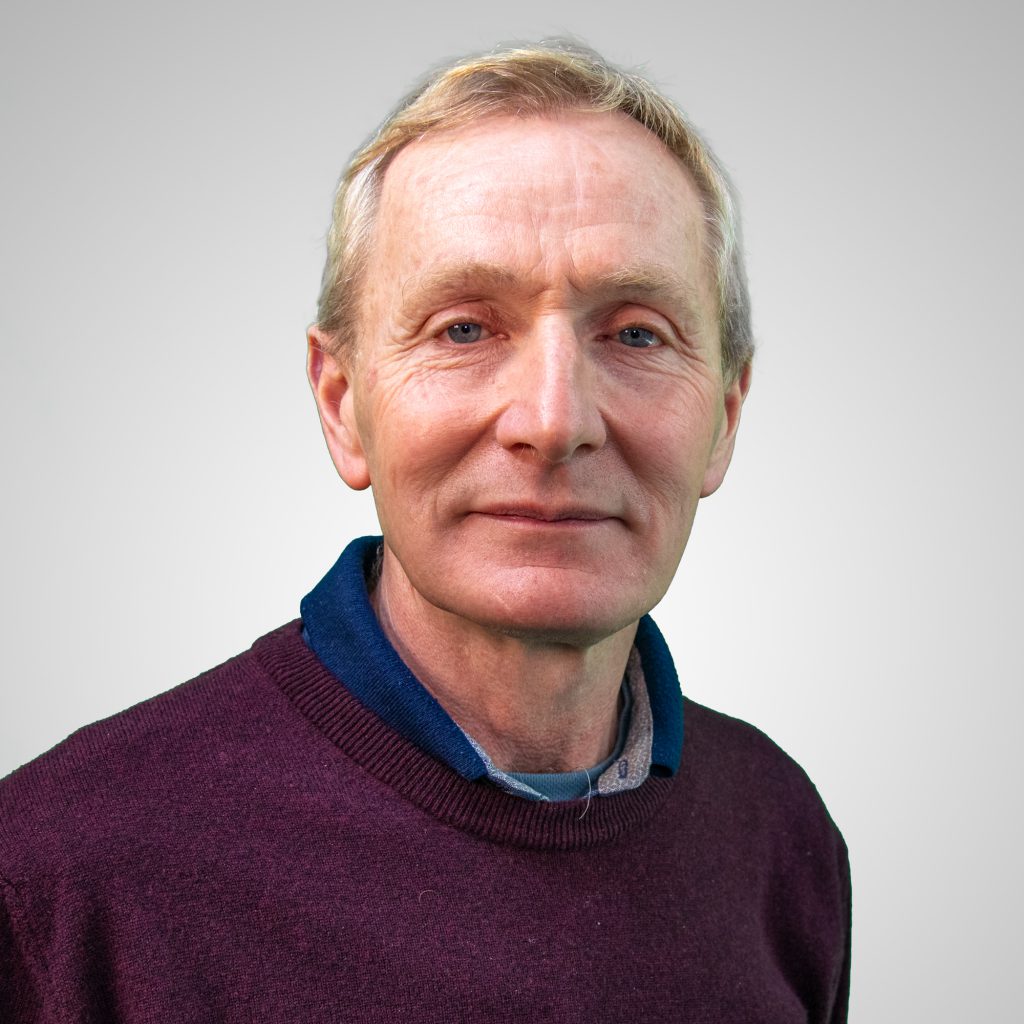 Commenting on his previous calf rearing experiences, Peter explained: “In years gone by, I would have had trouble with pneumonia in young calves.

“The reasons for this were a combination of the calf rearing area not being ideally suited for calves and the fact that many of the calves I purchased were coming from too many different sources.”

The main threats to young calves include both respiratory and clostridial diseases. Once the calves are settled in on Peter’s farm, they are given an intramuscular vaccine to cover pneumonia (RSV, PI3 and Pasteurella), along with receiving an intranasal IBR vaccine.

Booster shots are then administered via intramuscular injection, four weeks and nine weeks later, respectively – as recommended by the products used.

Nine-week-old calves are covered with a vaccine against clostridial diseases, which is followed by a booster shot when the calves reaches 13 weeks old. The farm’s full plan can be viewed in the table (below).

Through my involvement in the Green Acres programme, a vaccine programme was drawn up which I have put into use since the spring of this year.

“As a result of using the plan, as well as cutting down on the number of sources, I have seen huge improvements in the health of the calves throughout their first year.”

Housing time for young animals can be a stressful period. Following the rearing period, housing is the next major source of stress for the calves.

Peter has been lucky to be able to outwinter his heavier calves on a diet of fodder beet grazed in-situ, grass silage and concentrates. These animals have been administered a booster vaccine for clostridial diseases in order to cover them during their outwintering period.

The lightest of his calves have been housed in order to manage their diets more carefully and ensure they don’t receive a setback.

A booster vaccine for pneumonia (RSV, PI3 & Pasteurella) was also given to all calves at the beginning of October. The purpose of this being to prime their immune system for the stress associated with housing and the changing of diets. 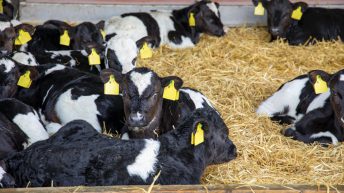 How to source calves in an autumn calf system