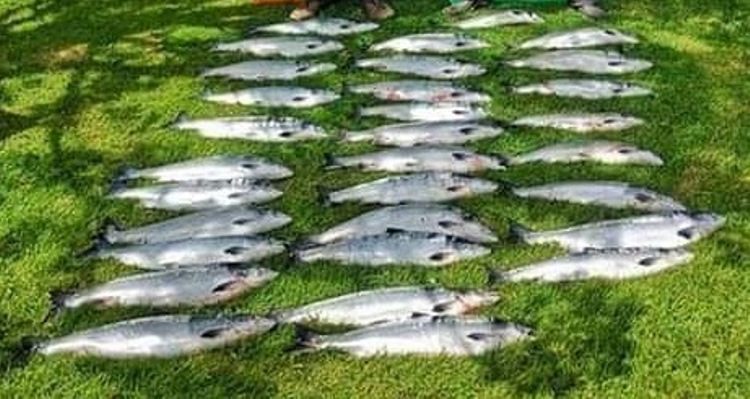 Inland Fisheries Ireland is reminding members of the public along with the catering and hospitality industries that it is illegal to purchase or possess illegally-caught salmon or sea trout.

The organisation recently seized 98kg of salmon and 256m of illegal net after protection officers boarded a fishing boat off the Co. Cork coast. Seizures have also taken place in Co. Donegal and Co. Mayo in recent days.

The risk of targeted netting of salmon at sea remains the highest priority for our protection staff, who have seized 15 nets in the South Western River Basin region so far this season.

“Nationally, a total of 91 nets measuring 5,300m have been seized since the beginning of the year,” Dr. Forde said.

According to Inland Fisheries Ireland, anglers are prohibited from selling salmon or sea trout caught by rod and line; rod-caught salmon must have a blue tag affixed but cannot be sold.

Fishery officers carry out regular inspections of premises to deter the illegal trade of salmon and sea trout.

Only salmon or sea trout that has been caught by licensed commercial salmon fishermen may be sold and the fish must bear a colour-coded green or white gill tag, or for wild imported salmon a yellow tail tag.

Dr. Forde is advising people to pass on any information on illegal fishing to Inland Fisheries Ireland staff in their locality.

“The value of prompt and accurate information from concerned members of the public who report instances of suspected illegal activity or pollution alerts cannot be overstated,” he concluded. 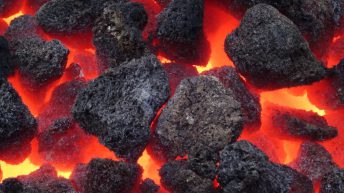