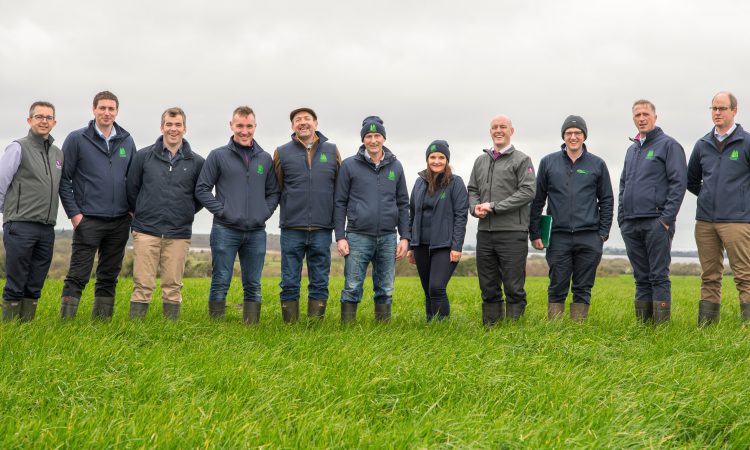 The popular event is due to take place on Tuesday, July 23. During the event, farmers will visit two dairy farms who will both share their success stories in making the conversion to dairy, along with their expansion journeys from then until now.

The two farmers, Peter Hamm and Robert English – which are both farming close to Athlone in Co. Westmeath – focused on not settling for being average dairy farmers, but being amongst the top performers.

Peter was previously suckler farming on a 16ha farm of owned land, with a rented-out farm of 8ha – with the farm being a secondary operation to his own construction business.

With the downturn in the building industry, and the increasing pressure to be on the road less to be more available for family, Peter focused on improving the farm income to secure a viable living and lifestyle for the future. 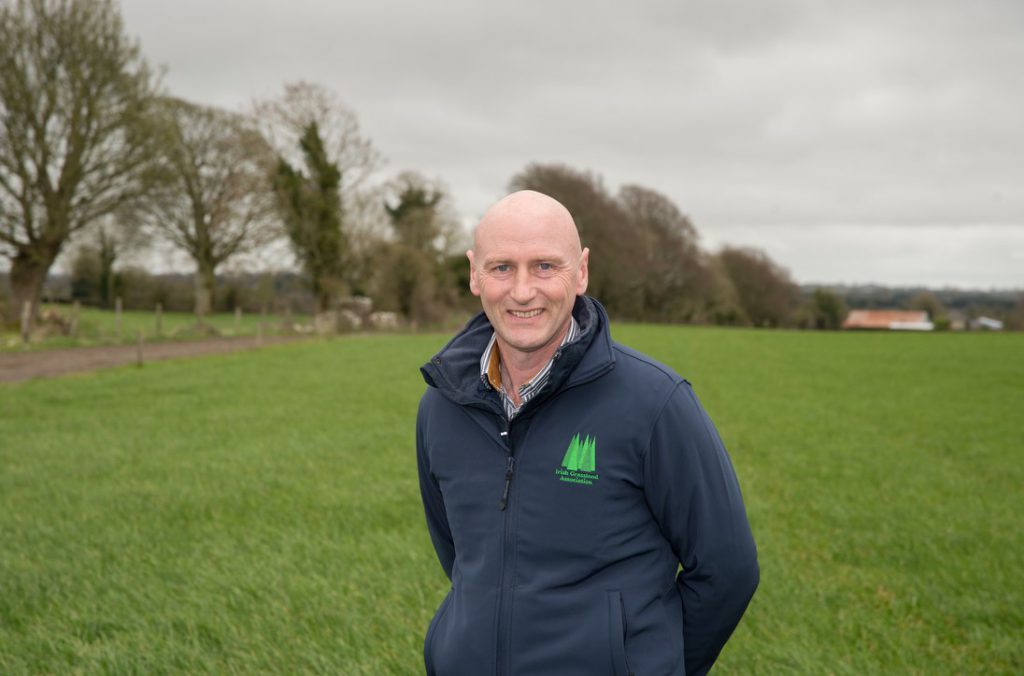 In 2017, Peter acquired a further 3ha which allowed him to increase cow numbers to 50 cows. It was from this that allowed Peter to be in a good position to take 32ha of neighbouring land when it became available for long-term lease.

The land needed a lot of work but it was a golden opportunity for Peter. In 2018, half of this land was brought into the system which meant he could increase cow numbers to 74 cows.

Underpinning the development of this farm is a high level of performance of the herd, with milk solids per cow hitting 539kg in 2018.

The opportunity of converting a block of 113ha of owned land into a dairy farm was what attracted Robert English to switch career from being a civil engineer to returning home to farm in partnership with his father, Mervyn.

The farm had previously been in a beef and sheep enterprise up until 2014 – when they began milking cows.

Cow numbers and facilities developed over the succeeding years to reach 166 in 2018, as did herd performance, hitting 537kg milk solids per cow in 2018. 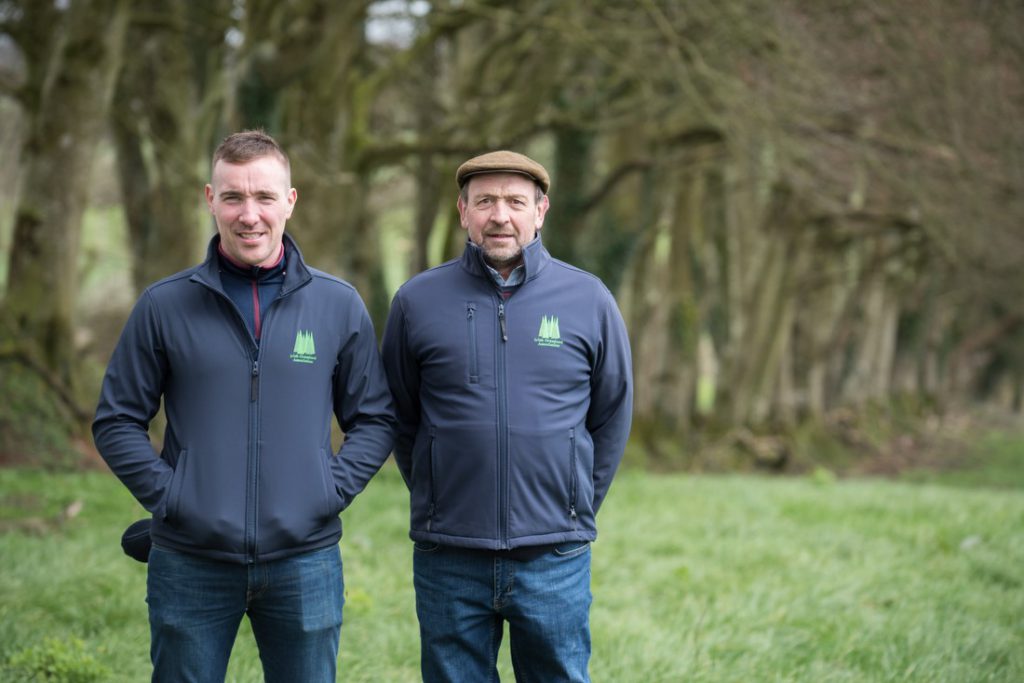 The herd – with an EBI of €151 – has now taken on cross-breeding, mainly driven by Robert’s ambition to reduce the cow maintenance requirements.

In 2018, an additional 28ha of neighbouring land became available for lease. Cow numbers have since increased to 260 in 2019.

A focus on grass and cows has served both farmers well in their expansion journeys.

The event is sure to be an insightful day out for all dairy farmers or farmers considering entering the sector.

To avoid disappointment book your place now by visiting the IGA website or by contacting Maura on: 087-9626483. The event usually sells out each year, so it is advised not to leave it till the last minute to book your place.

Registration and parking will be at Athlone IT. The bus will depart to the first farm at 9:00am and will return from the second farm at 4:30pm. 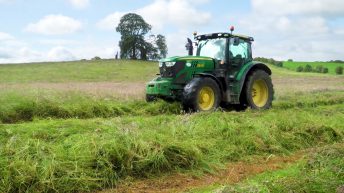 Video: Contractors constantly ‘struggling to find and hold on to drivers’