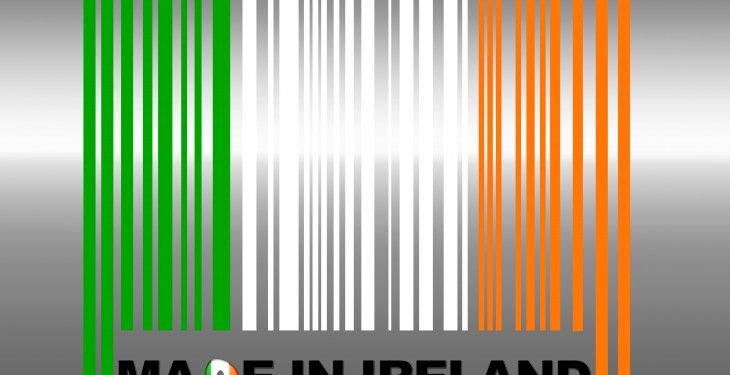 New Irish food labelling rules, which sets country of origin as compulsory for meat from sheep, pig, poultry and pig, has been welcomed by the Irish Farmers Association (IFA).

The EU’s new Food Information to Consumers Regulation, which replaces the current rules, sets out requirements for the provision of food information to consumers.

Key provisions in the regulation include: country of origin is now mandatory for meat from sheep, pig, poultry and goats; nutritional information on pack will be mandatory; allergens now need to be emphasised in the list of ingredients by means of font, style or background colour; and mandatory information must now be given in a minimum font size.

According to a spokesman from the IFA,  it has been campaigning for some time for clear labelling to be enforced on all products. “This will give the consumer full transparency and allow them to make an informed decision when buying food.

“We know that Irish consumers want to buy food produced by Irish farmers because it meets the highest animal welfare, environment and traceability standards.”

Indeed results of the IFA’s DNACertified Programme for pigmeat were published recently, where it found major retailers, such as Dunnes Stores, operating in Ireland were mislabelling pigmeat as Irish pigmeat.

“The DNACertified Programme was established to combat misleading labelling and to provide reassurance for producers and consumers on the origin of pigmeat on the Irish market,” the spokesman continued.

“The idea behind this pilot campaign is to help consumers make informed decisions when buying pigmeat products and to increase the sales of Irish product in the domestic and export markets.”