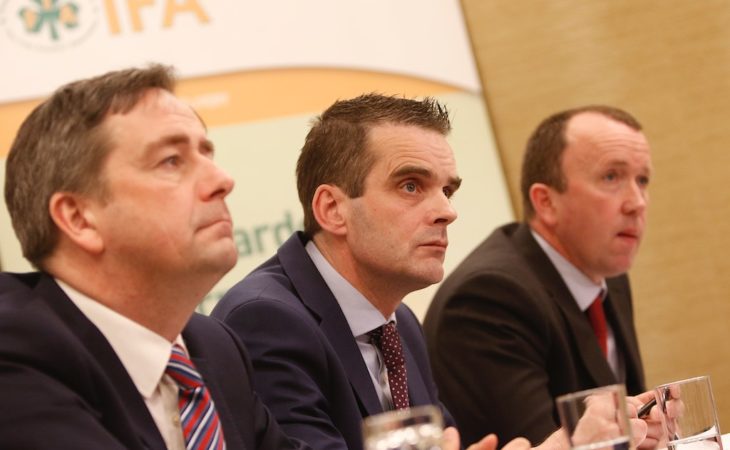 An “intensive lobby” of all TDs and Senators will be held by the Irish Farmers’ Association (IFA) in Dublin next Wednesday (February 13).

IFA president Joe Healy has said that the lobbying will be on the beef crisis which, he said, is due to multiple factors including poor prices, rising costs and reduced direct payments.

He added that this has been compounded by the weakness of the sterling and the uncertainty surrounding Brexit.

According to Healy, cattle prices are down by €0.25c/kg or €100/head when compared to this time last year.

“Cattle finishers with young bulls are facing price cuts of over 40c/kg and are finding it almost impossible to sell their stock.”

The IFA president said “urgent action is required” by the Minister for Agriculture, Food and the Marine, Michael Creed.

Healy added that the Government must ensure:
Advertisement

These figures indicate that Irish young-bull producers are being short changed by up to 30c/kg compared to our European counterparts.

Continuing, Woods said: “We made it very clear to Minister Creed at the IFA AGM last week that he must reconsider his approach; abandon his ‘wait and see attitude’ and get back out to Brussels to secure an immediate aid package for Brexit beef losses.”

Concluding, Woods said the IFA has requested that for every 5c/kg change on the price, Minister Creed needs to secure €20/head additional direct payment compensation. 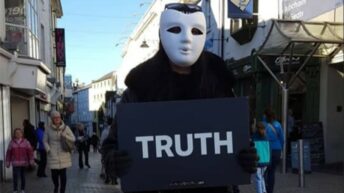