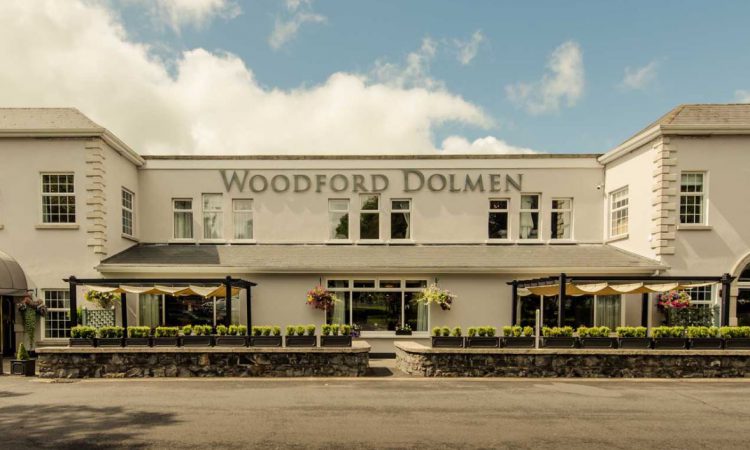 The IFA election hustings are drawing to a close tonight, Thursday, November 21, with the Woodford Dolmen hotel in Carlow seeing the final debate, where candidates in the association’s upcoming presidential and deputy presidential elections are making their final pitches.

Although much the focus has been on the three presidential candidates – Tim Cullinan, Angus Woods and John Coughlan – the important role of deputy president is also being keenly contested between Thomas Cooney and Brian Rushe.

In the candidates statements issued following the final debate, Cooney has stressed to IFA members that “experience matters” in the role of deputy president while Rushe has outlined he will fight for family farm incomes, should he be elected.

Cooney, the association’s current environment chairperson, argued that he had that requisite experience for the job of tacking these issues, citing his dealings, negotiations and talks with former European Commissioner for Agriculture and Rural Development Phil Hogan; the EU’s Brexit negotiator Michel Barnier; and Taoiseach Leo Varadkar.

Meanwhile, Rushe, on the other hand, stressed: “As Kildare/West Wicklow IFA county chair I’ve dealt with all the sectors.

I have worked hand-in-hand with tillage and horticulture farmers in south Kildare. I have fought alongside dairy farmers throughout the county.

He added: “I have given my all for suckling, beef finishing and sheep farming in all parts of my county executive and I have stood alongside the hill sheep farmers in West Wicklow.”

Cooney explained: “Over the next year, CAP [Common Agricultural Policy] after 2020 will be decided, the EU will push to finalise a Mercosur deal, Brexit will be brought to a head, and the new EU environmental plan will be developed. Farmers must ensure they have the strongest representation possible when dealing with all these issues,” he said.

IFA members will get a chance to vote for the association’s next president and vice-president when polls open from, Monday, November 25.

Stay tuned to AgriLand for coverage of the election over the coming days and weeks. 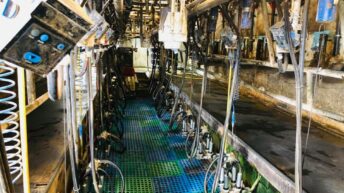