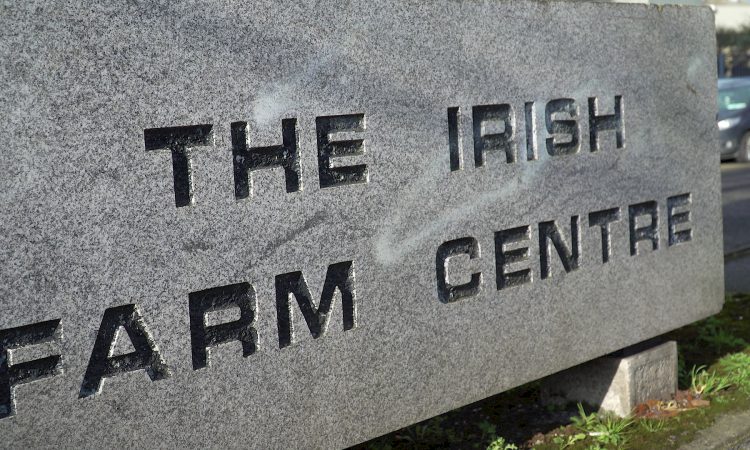 The national treasurer of Irish Farmers’ Association (IFA) Martin Stapleton said that he is “confident” that measures taken during 2020 will address the organisation’s operating deficit.

The IFA has said today (Tuesday, December 1) that it has recorded a loss to the year end March 2020, due to a combination of an operating deficit, restructuring costs and a drop in share values.

It is reporting an operating deficit of €837,000 for the latest financial year. Combined with the “one-off restructuring cost” of €1.1 million (previously announced in June) and a drop in share values of €1.66 million, the overall recorded deficit for the year is €3.55 million.

Stapleton presented the annual accounts for the year ending March 31, 2020, to the IFA national council today, and they were approved.

“While the Covid-19-related share price drop was out of our control, it was clear to the national finance committee and the national council that we had to take corrective action. The details of this were previously announced at our December 2019 meeting,” he said.

Stapleton said the membership increase and the early retirement programme would “result in the organisation eliminating its operating deficit in future years”.

He said the IFA balance sheet “remains strong”, with consolidated assets of €11.3 million.

“The national council is confident that with the measures taken, the association will be in a position to achieve modest growth in these reserves over the coming years,” he added.

In other news, if no trade deal is agreed between the EU and the UK for Brexit, the average family farm income in 2021 would decrease by 18%, a new report from Teagasc has warned.

While the average family farm income increased by 6% in 2020, next year is a very different scenario, the agricultural authority warns.

Looking ahead to 2021, no major movements in international agricultural commodity and agricultural input prices are foreseen. 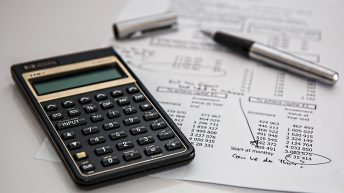