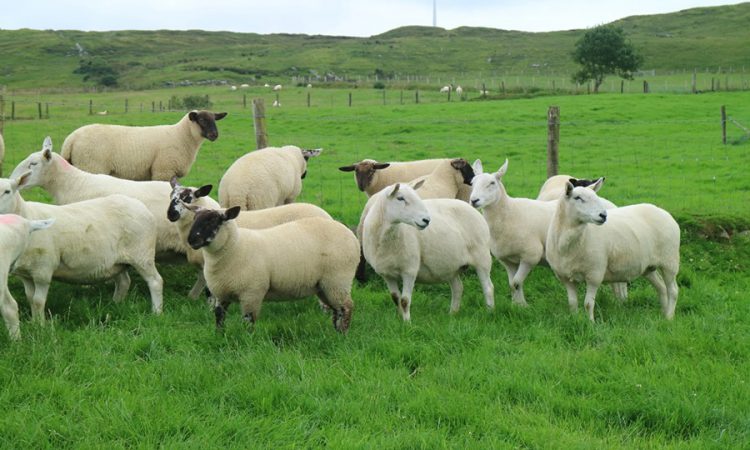 The Irish Farmers’ Association (IFA) has called for a “new, enhanced” Sheep Welfare Scheme after the current scheme runs its course.

Sean Dennehy, the association’s national sheep chairperson, was speaking yesterday, Monday, November 18, after an announcement from Minister Michael Creed confirmed that some €15 million would be paid out in advance payments under the Sheep Welfare Scheme.

Dennehy welcomed the announcement of the payment – which will benefit around 18,500 sheep farmers – and commented: “The Sheep Welfare Scheme is worth €10/ewe and this payment is an advance of 85%. The remaining 15% payment will be paid in 2020.”

Dennehy pointed out that the scheme has one more year to run, and said the IFA was calling for a “new, enhanced scheme from the minister”.

Dennehy also highlighted the association’s “plan of action” for the sheep sector, which includes targeted payments for the sector from both domestic funding and Common Agricultural Policy (CAP) supports – specifically a payment of €30/ewe.

“IFA is proposing that Minister Creed amends the Sheep Welfare Scheme and provides more options and funding for farmers to increase the payment to €15/ewe for 2020 and also extend and enhance the scheme for future years,” Dennehy added.

Speaking yesterday, after making the announcement of advance payments, Minister Creed said: “I am happy to confirm that a total of €15 million is today issuing to some 18,500 farmers participating in the Sheep Welfare Scheme, providing a significant financial boost to the individual farmers and the sheep sector in general.” 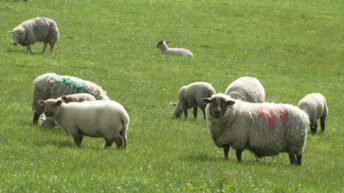