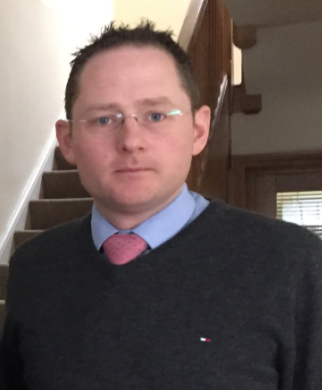 William Shortall has been appointed as a senior regional executive for Munster.

William has over 15 years’ experience in IFA as a regional executive, working with IFA Countryside and as a health and safety executive. 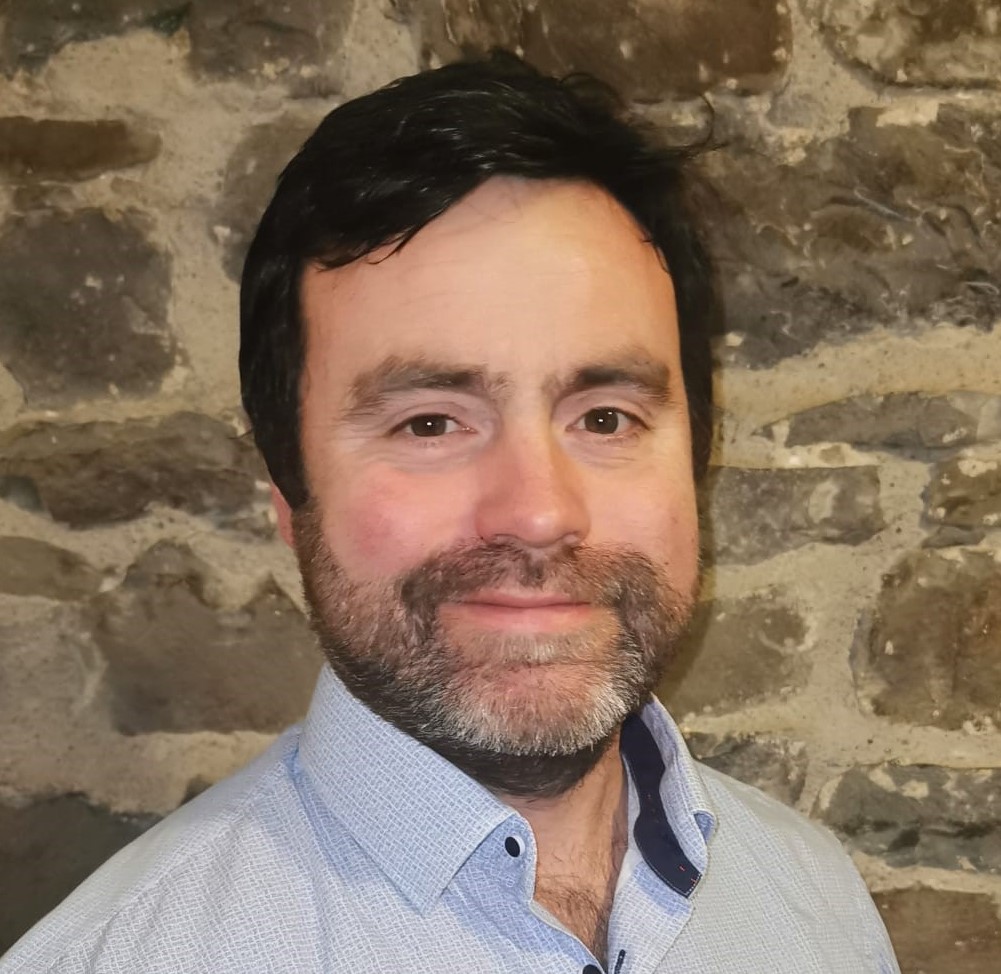 Karol Kissane has been appointed as regional executive for Cork and Kerry. Kissane has a degree in business studies.

He worked off farm for a number of years, qualifying as an accountant and a tax adviser. He is a 2018 Nuffield Scholar and returned to farm in Kerry in 2013.

Recently, Kissane has been involved in running farm webinars and events. 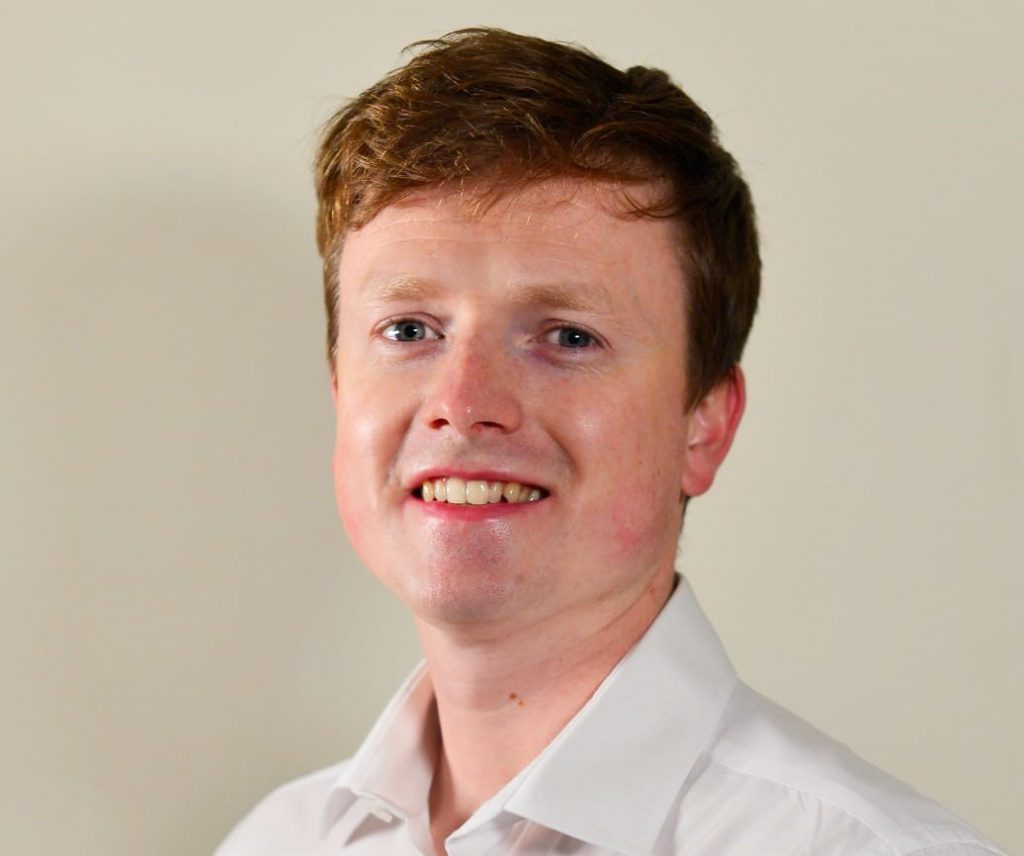 Oisín McGlynn has been appointed as regional executive for north and south Tipperary, Limerick and Clare.

McGlynn has a degree in agricultural science from University College Dublin (UCD). He is currently working as a dairy advisor with Teagasc in Wexford, where he leads discussion groups and works on farm schemes.

Prior to that, he worked with Teagasc in Limerick and in Kilkenny. He completed a Walsh Scholarship masters with Teagasc and UCD in 2019.

IFA director of organisation, James Kelly, has welcomed the appointments to the Munster region.

“William Shortall’s experience will be invaluable in providing support to our county officers; in identifying and attracting new officer talent into IFA; and in mentoring the new regional executives.

This model gives us a good balance of experience and fresh thinking for a modern IFA.

“The people we have appointed are passionate about farming. The new team will work with our elected officers and our regional offices in Cork, Clare, Kerry, Tipperary and Limerick.

“Under the new structure, we will be increasing our engagement with farmers on the ground right across Munster,” Kelly added.

William Shortall will take up the senior executive role with immediate effect, Karol Kissane will take up his role next Monday, March 1 and Oisín McGlynn will join later in March.