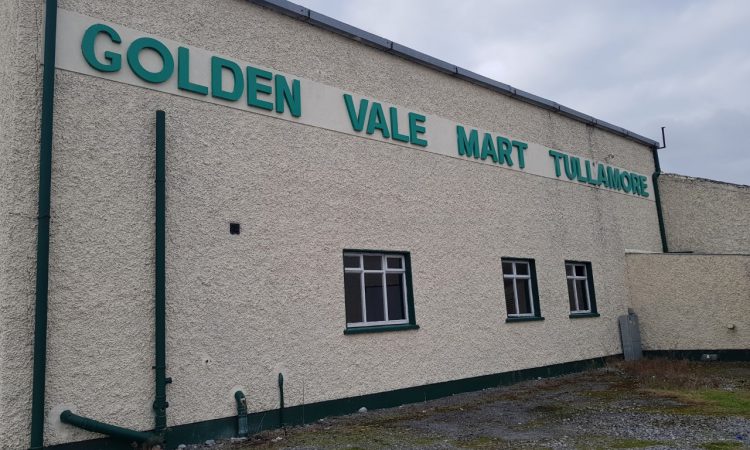 “We could have done with a couple hundred more lambs, as they would have sold no problem,” according to Antoinette Daly, the mart manager of Tullamore Mart.

All 350 sheep on offer at Wednesday’s sale were sold according to Antoinette, with factory agents in particular very active at the sale.

Factory lambs, which made up a large proportion of the sale, sold up to a tops of €125/head for a pen of lambs weighing 48kg.

Antoinette noted that if there were more factory lambs on offer at the mart that they would have sold no problem, as the demand for those types was really strong.

Store lambs were also a strong trade with forward stores selling up to the €100/head mark, while light, long-keep stores sold back to €71/head.

She added: “The store lamb trade has been very good, with light lambs coming into fairly big money as well as those more forward-type stores.”

Antoinette added that there was only a small selection of cull ewes on the day, with prices for these lots ranging from €76/head for feeding ewes up to €121/head for heavy, well-fleshed ewes. 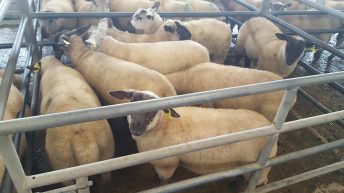