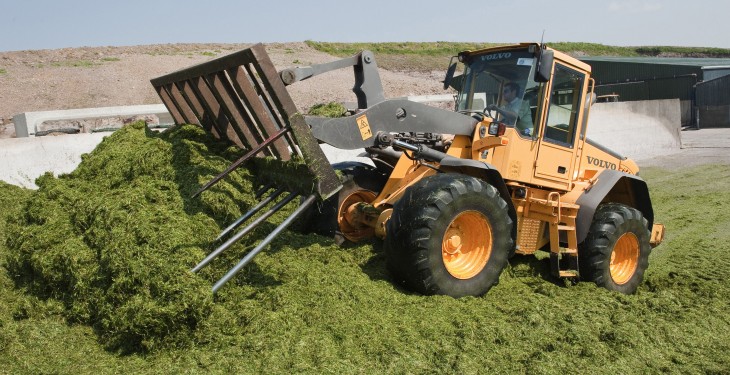 Following a huge reaction to a recent Agriland article in relation to contractors’ difficulties securing staff for the busy summer season most responses say poor pay levels is the main reason behind the unwillingness of young people to do the job.

One young person, who wished to remain unnamed, got in touch to say he worked for a contractor for two years and really enjoyed the work but had to quit.

He said the money was too poor for the hours he was working.

“Contractors want to pay by the day instead of the hour which is totally unfair. During the good weather, in the middle of June, I worked two weeks non stop, I was working 18 hour days and I even went two and a half days without sleep, yet I was paid by the day – which was €70 a day.

“I wasn’t paid every week and when pay did come I’d get thrown €500 for maybe a months work.

The young worker said that this is one area that needs to be clarified. He said if there was reasonable money there would be no problem getting workers.

“If greed and trying to undercut the neighbouring contractor were not involved there would be more money for everyone,” he added.

Contractors struggle to get workers (young people have no interest) http://ow.ly/KNi3t
Posted by Agriland on Wednesday, March 25, 2015

Another former contracting worker got in touch to raise safety concerns. He highlighted his experience working for contractors and said he was put on tractors and machinery that wasn’t safe to be operating.

“Oil leaks, diesel leaks and no PTO covers on the tankers was the biggest dangers, but if I said anything I was told to do my work and stop complaining,” he said.

Most who got in touch with Agriland following the article had one central message ‘if contractors are so worried about being short staffed maybe they should ask themselves why no one will go work with them?’

Another former worker said he loved operating machinery and his friends did too. “But too many of us have been screwed over by contractors.

“I know how costly repairs and machinery is and the cost of diesel on the contractor and I don’t expect them to work for nothing but it’s like the farmers with the beef and lamb working for nothing, up all night while the supermarkets make all the profits – fair is fair at the end of the day.

“If a contractor asked me to work for him in the morning and guaranteed me €9/hour worked and be paid every week. I would jump and work for him no problem,” he said.