Contractors struggle to get workers (young people have no interest) 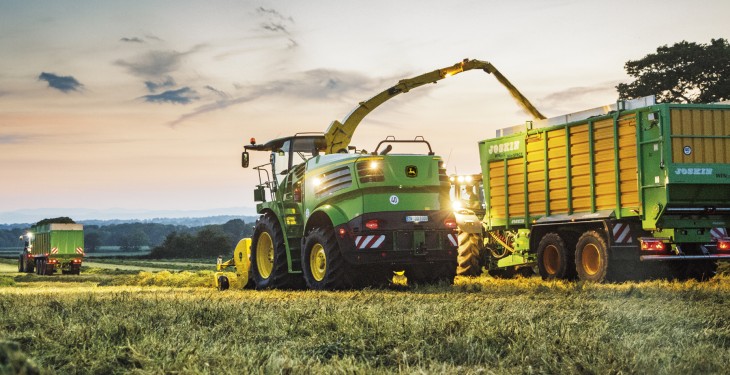 Contractors across the country are struggling to get staff for the busy summer season, according to Peter Farrelly of the Association of Farm Contractors in Ireland.

According to Farrrelly, contractors nationwide are finding it difficult to secure staff as the busy summer season approaches.

“Help is scarce to do any job really from drawing grain and silage to wrapping bales. Guys are not interested in driving tractors at the moment,” he said.

Farrelly warned that it could end up that contractors have to look outside Ireland for workers.

“The lack of lads willing to do the job has been really noticeable in the last three years.

Farrelly did say that working in the contracting is a tough job. “It involves unsociable hours and working during the summer.

Farrelly said that its really important to get good staff.

“Safety is paramount and its vital that people are alert and sharp when it comes working with machinery.”

Most contractors are more than willing to take on guys with no experience he said, as long as they are willing to learn.

Farrelly says the fact there is no apprenticeship for contracting is a major disincentive.

“Young people are not being encouraged into the job. We have been pushing for an apprenticeship for years.

“A contractor could be working for 30 years and in terms of a qualification they have nothing to show for it,” he said.

Farrelly said the Farm Contractors Association are meeting with Teagasc in the coming months to look into a pilot apprenticeship programme modelled on similar programme in Holland.