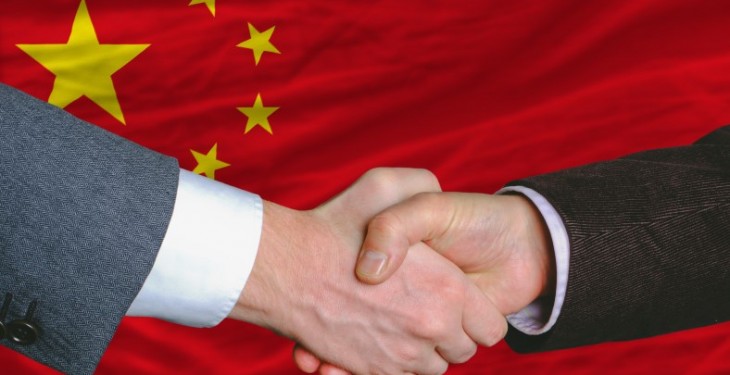 China is world’s largest importer of milk powder. According to DairyCo, despite efforts to increase domestic production, the strength of demand for milk powder within China means that import demand is expected to remain significant for a long time to come.

It says in an attempt to secure supplies in an increasingly volatile global market Chinese companies have been investing in dairy companies in Oceania for a number of years.

However, DairyCo also says that with growth in milk production in both New Zealand and Australia predicted to slow, Chinese investors are increasingly looking further afield.

In Brittany, France, it cites the Chinese company Synutra International is building a milk powder factory expected to be able to produce 100,000t of milk powder a year on completion at the end of this year.

Elsewhere, DairyCo says China’s second largest dairy processor Yili is involved in a partnership with Dairy Farmers of America to build a facility in Kansas capable of producing 80,000t of milk powder annually.

According to the European Commission, whole milk powder (WMP) production increased significantly for the second year in a row (+5.5%) driven mainly by higher domestic use especially for chocolate processing (in the EU around 60% of WMP is used to produce chocolate).

The Commission also says that lower prices led exports 4% above 2013.

Exports to Algeria more than doubled and this country became the first destination of EU exports followed by Oman.

The Commission also says that despite Chinese imports of WMP having slowed down significantly between the beginning and the end of the last year, total imports for the whole year have been higher than in 2013 (+8%).