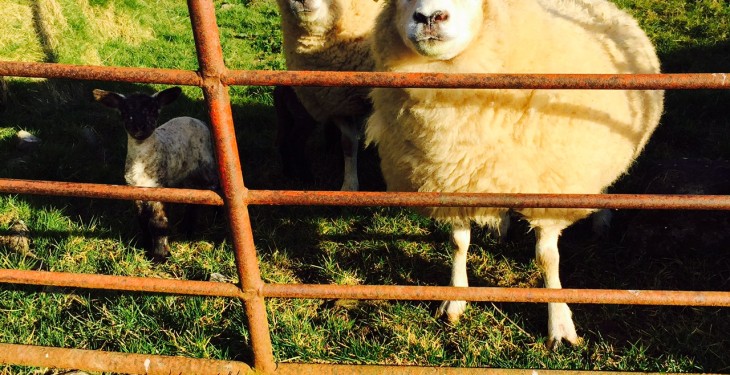 Calls have been made for the Department of Agriculture to end the practice of no-notice farm inspections, by Sinn Féin MEP, Matt Carthy.

At a meeting of the European Parliament’s Agriculture and Rural Development committee this week Carthy raised the issue during a dialogue with Commissioner Phil Hogan.

Carthy said one of the most frequent complaints raised by farmers is that of no-notice inspections.

“Department officials are entitled to arrive on a farm without notice to inspect some issues including those relating to Animal health and food standards. Nobody can argue against this.

“However, many officials use the opportunity of these inspections to ‘suggest’ that while they are at the farm that they also carry out inspections relating to matters for which they are technically required to provide notice, for instance land eligibility.

According to Carthy farmers feel that they cannot refuse and are often left stressed by the experience.

“Oft-times they subsequently learn that these inspections have resulted in considerable reductions in farm payments,” he said.

In response Commissioner Hogan said he agreed with Carthy on farm inspections.

“I think there should be a farmers charter drawn up by each member state addressing all these issues such as notification and the prescribed period of time you must give notice for to enter peoples private property.

“I will be advocating the fact that there should be a farmers charter devised by each member state in how they should treat inspections,” he said.

According to Hogan there are not to many other occupations where you have this high level of inspections on to your property.

“Farming is probably on particular part of the economy of any member states economy where this arises form the point of view of audit and compliance.

“I do agree that notification and proper notice should be part of the process,” he said.