ICSA calls for reopening of Irish embassy in Iran 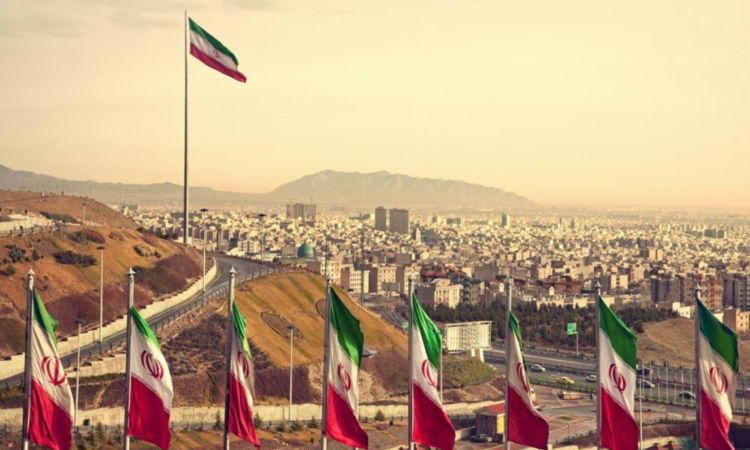 The Irish Cattle and Sheep Farmers’ Association (ICSA) has called on the Government to reopen Ireland’s embassy in Iran, so as to take advantage of the “potentially important market for meat exports”.

The embassy in Tehran, the county’s capital city, was closed in 2011 as a cost-cutting measure after the recession, but ICSA president Patrick Kent said “Ireland needs to keep a line of dialogue open with Iran”.

Kent argued that Ireland needs to follow the example of other European Union countries, and not to follow US President Donald Trump’s tactics when dealing with the middle-eastern country, which has a population of over 80 million people.

Advertisement
Kent highlighted that, rather than pursue an “adversarial relationship” with Iran – as Trump has done – Ireland needs to be “guided by our partners in the EU”, whose position is that European countries should be able to trade with Iran, particularly in food.

“It was a particularly unfortunate knee-jerk decision during the worst period of the economic collapse to close our embassies in the Vatican and Tehran,” claimed Kent.

He added: “The savings are so small as to be irrelevant, but a committed member state of the EU which is utterly dependent on exports needs to broaden its world view.”

Kent also argued that, as Ireland searches for new markets for our produce, many of those other possible destinations are behind Iran in terms of their ability to pay viable prices for that produce.

“While it is clear that trade with Iran is beset by difficulties in terms of banking restrictions and American-driven sanctions, it is time to recognise that the EU is moving on towards better relations and we need to get on board with that policy,” concluded Kent. 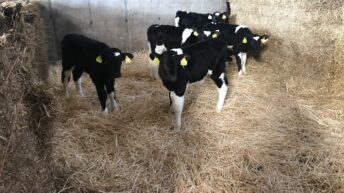