ICMSA raises ‘most pressing issues’ in first meeting with McConalogue 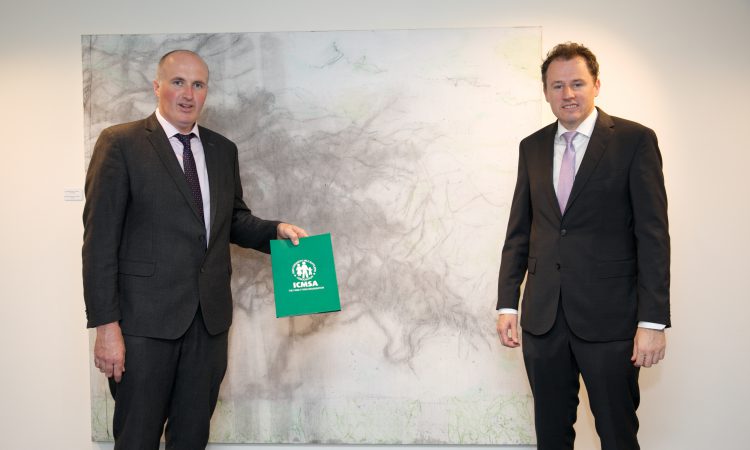 The Irish Creamery Milk Suppliers’ Association (ICMSA) has held its first meeting with the new Minister for Agriculture, Food and the Marine Charlie McConalogue.

The meeting yesterday (Tuesday, September 8) touched on “the most pressing issues facing the new minister”, including: the Common Agricultural Policy (CAP); Brexit; beef and dairy prices; and economic sustainability as well as environmental sustainability for farmers.

Pat McCormack, the president of the ICMSA, said following the meeting that he was “encouraged by the energy that the new minister seemed intent on bringing to his position”.

While it is certain that I will disagree with some of the policies and approaches favoured by Minister McConalogue, he has my best wishes and those of the association.

On the issue of CAP, McCormack highlighted the need to at least maintain all current direct payments through any transition period between EU budgets.

On climate change and the environment, McCormack told Minister McConalogue that, while farmers accept the need for climate change, they “would not allow themselves to become the whipping boys for a vociferous and extreme element that seems to want the end of all commercial farming in Ireland”.

The ICMSA president also called for “greater integration” between dairy and beef, through the ICMSA’s Dairy Calf to Beef proposal.

When it came to dairy, McCormack told Minister McConalogue that Irish milk prices “still lagged behind” others in the EU, and asked that “serious consideration” be given to anti-volatility measures.

On Brexit, McCormack said: “We need a post-Brexit situation that is as close to the present one as can be secured. Irish food has held those British markets for centuries and we just cannot afford to lose them now – nor do the British want to replace our food with anyone else’s.

“We know the extent of the challenge and we certainly feel that progress on securing the deal that we all want depends on the reliability of agreements, already signed up to, being respected,” he stressed. 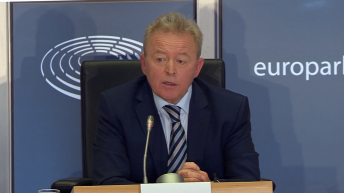