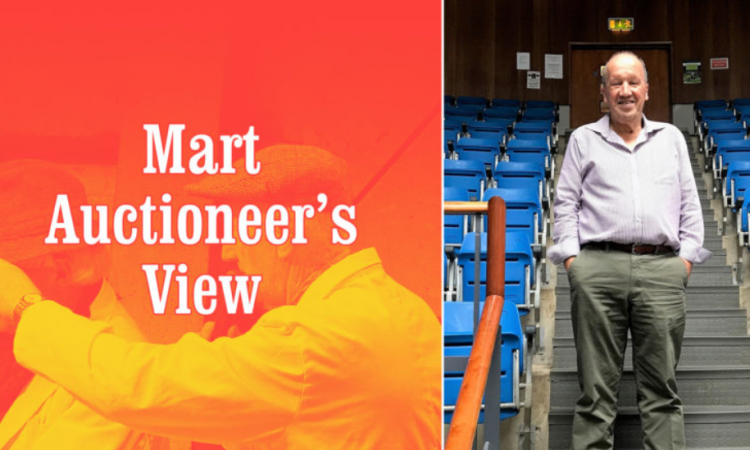 The mart auctioneer, George Candler, reported a bigger entry of sheep in comparison to the previous week.

Also Read: 'There is an appetite for sheep at the moment that we haven't seen for a few years'

George reported a 98% clearance rate and noted a stronger trade for butcher and factory lambs.

Factory-finished lambs were in strong demand and prices for these lots ranged from €100/head up to a tops of €121/head.

Cull ewes trade from €55/head for feeding ewes up to a tops of €125/head for heavy ewes. 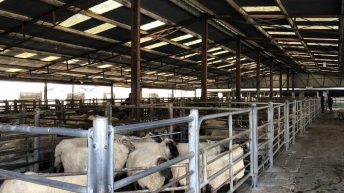