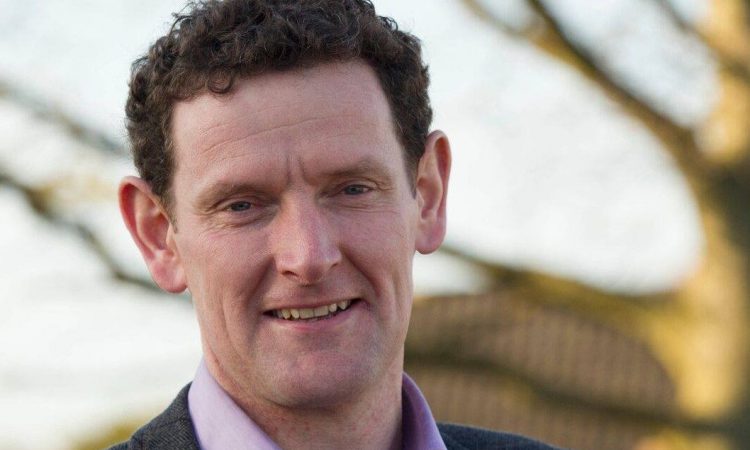 It followed the resignation of Phil Hogan amid controversy over his movements around Ireland and his attendance at an Oireachtas Golf Society event in Clifden, Co. Galway last month, which breached public health advice regarding Covid-19.

Colm Markey, who was first elected to Louth County Council in 2009 is a dairy farmer and unsuccessfully contested a Seanad seat on the agricultural panel in 2011.

Along with his political career, Markey has managed to maintain a family farm at Togher, Co. Louth, and previously served as vice-president and president of Macra na Feirme.

The Midlands North-West constituency encompasses areas from Galway city to Donegal to Louth.

Markey has congratulated his Fine Gael party colleague, Mairead McGuinness, who is set to take up the Financial Services, Financial Markets and Capital Markets portfolio in the commission.

Congratulations to [Mairéad McGuinness] on her elevation to commissioner. Look forward to working with her and my future colleagues in the European Parliament.

Markey would have previously worked closely with McGuinness who is a native of Ardee, Co. Louth.

It’s anticipated that his background in agriculture will be vital in dealing with issues surrounding a Brexit trade deal and agricultural policy across the European Union.

Mairead McGuinness has said that she is “honoured” to be appointed as the Irish commissioner-designate.

“I want to thank President von der Leyen for the trust she is placing in me. The focus now is on the next steps in the European Parliament and European Council,” McGuinness said today. 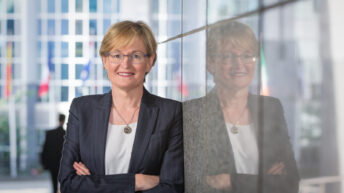