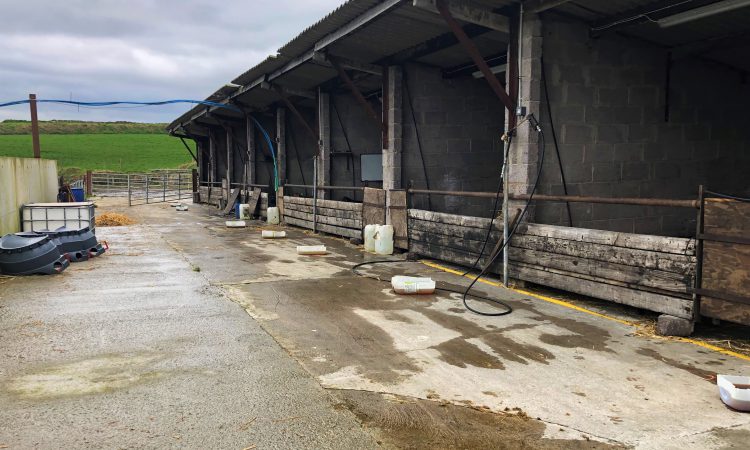 The Minister for Agriculture, Food and the Marine, Michael Creed, has been called on to “immediately intervene” in the current fallen animal collection service dispute that is causing “serious concern” to all livestock farmers.

The Irish Creamery Milk Suppliers’ Association’s (ICMSA’s) deputy president, Lorcan McCabe, has warned: “The proposed new fee structure that has been announced by the department will see farmers pay significantly higher prices for the disposal of their fallen animals.

Yet again, a dispute arises and the department’s solution is to pass the hit along to farmers – an old tactic which is no longer acceptable.

McCabe continued: “We now have a situation where companies have a maximum charge for collecting certain aged animals. So for instance, they can charge up to €30 for the collection of a calf up to three month-of-age under the departments’ proposal.

“Farmers strongly suspect the private companies won’t see this as a maximum charge, instead they’ll see it as the normal fee to charge.

This represents a 50% increase in the cost for farmers which would not be tolerated by any sector of society and farmers shouldn’t be expected to shoulder this cost.

“We are in the middle of the peak spring-calving period and the situation cannot be allowed to continue where farmers are being charged multiples in terms of disposal costs.”

McCabe outlined that the ICMSA “completely rejects” the department’s proposals for increased charges.

He outlined that the ICMSA is calling for a meeting of all relevant stakeholders to be convened “as quickly as possible” to resolve the current impasse and agree “a fair and realistic schedule of charges”.

Concluding, the ICMSA’s deputy president said: “Farmers have every right to be both angered and concerned by this significantly increased cost of removal and the minister must ensure that this matter is dealt with immediately.” 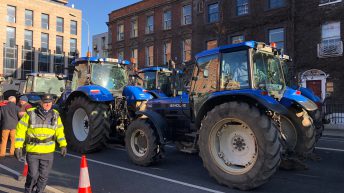