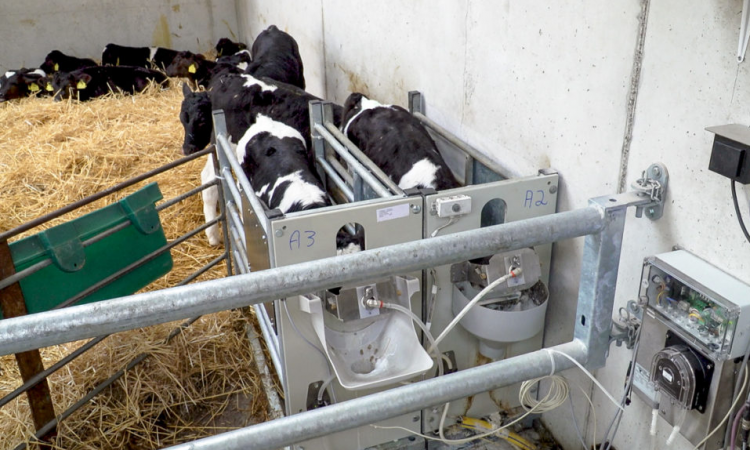 The Department of Agriculture, Food and the Marine has been called on to “speed-up the approval process” for the “oversubscribed” Calf Investment Scheme.

The chairperson of the Irish Creamery Milk Suppliers’ Association’s (ICMSA’s) Farm and Rural Affairs Committee, Denis Drennan, has noted that many of the farmers who purchased equipment are now waiting for their approval.

He noted the uncertainty among farmers surrounding the scheme and said many farmers are “unaware of when it will arrive – if it arrives – and whether there will be a substantial reduction in the grant percentage”.

Commenting on the delay in approval for the scheme, Drennan said: “The prospects of engaging with this drawn-out process actually put many farmers off purchasing the equipment making labour issues on their farms so much tougher.

The obvious thing to do to unblock the process is to increase the funding available and ensure that those who are successful in their application get their full 40% grant.

Concluding, the ICMSA’s Farm and Rural Affairs Committee chair said: “This would immediately release pressure within the scheme.

“It would also help to ensure that farmers could buy the calf-rearing equipment and continue to deal with their calves in the most efficient and to the highest welfare standard possible.” 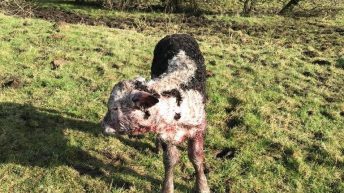 Cow and calf attacked by pit bull terrier in Tipperary